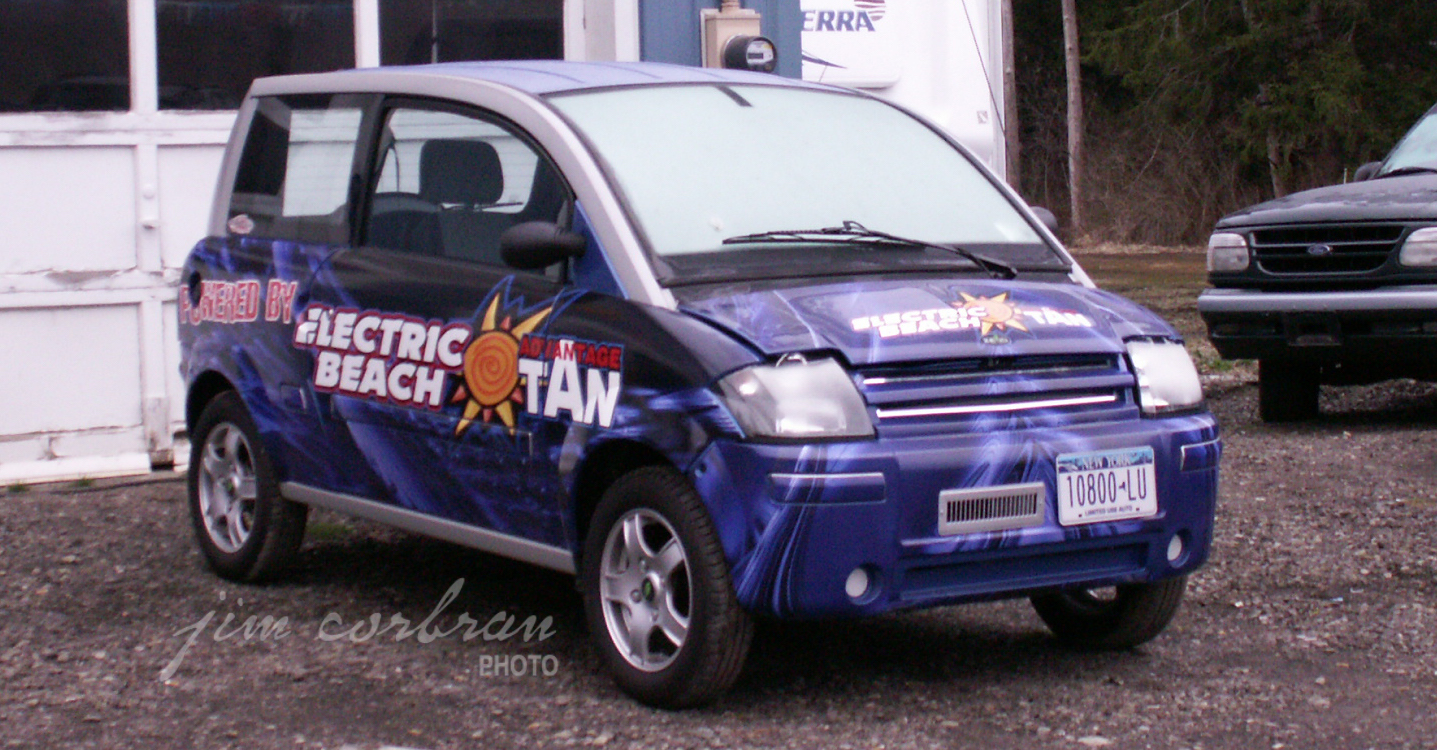 Funny that an Olean tanning salon (Electric Beach) used this 2007 ZENN as a rolling billboard back when I came across it in 2010. The Zero Emissions No Noise car was, according to the brochure, “Earth’s Favorite Car!” If you’re wondering why it never caught on all that big, it had a top speed of just 25 mph and an estimated range of 30 – 50 miles between charges. ZENN was a Canadian company which bought cars without drivetrains from the French manufacturer Microcar, who had been selling them in Europe equipped with a diesel engine. ZENN installed their own electric motor and batteries in their Saint-Jérôme, Quebec factory. They stopped building cars in 2010. 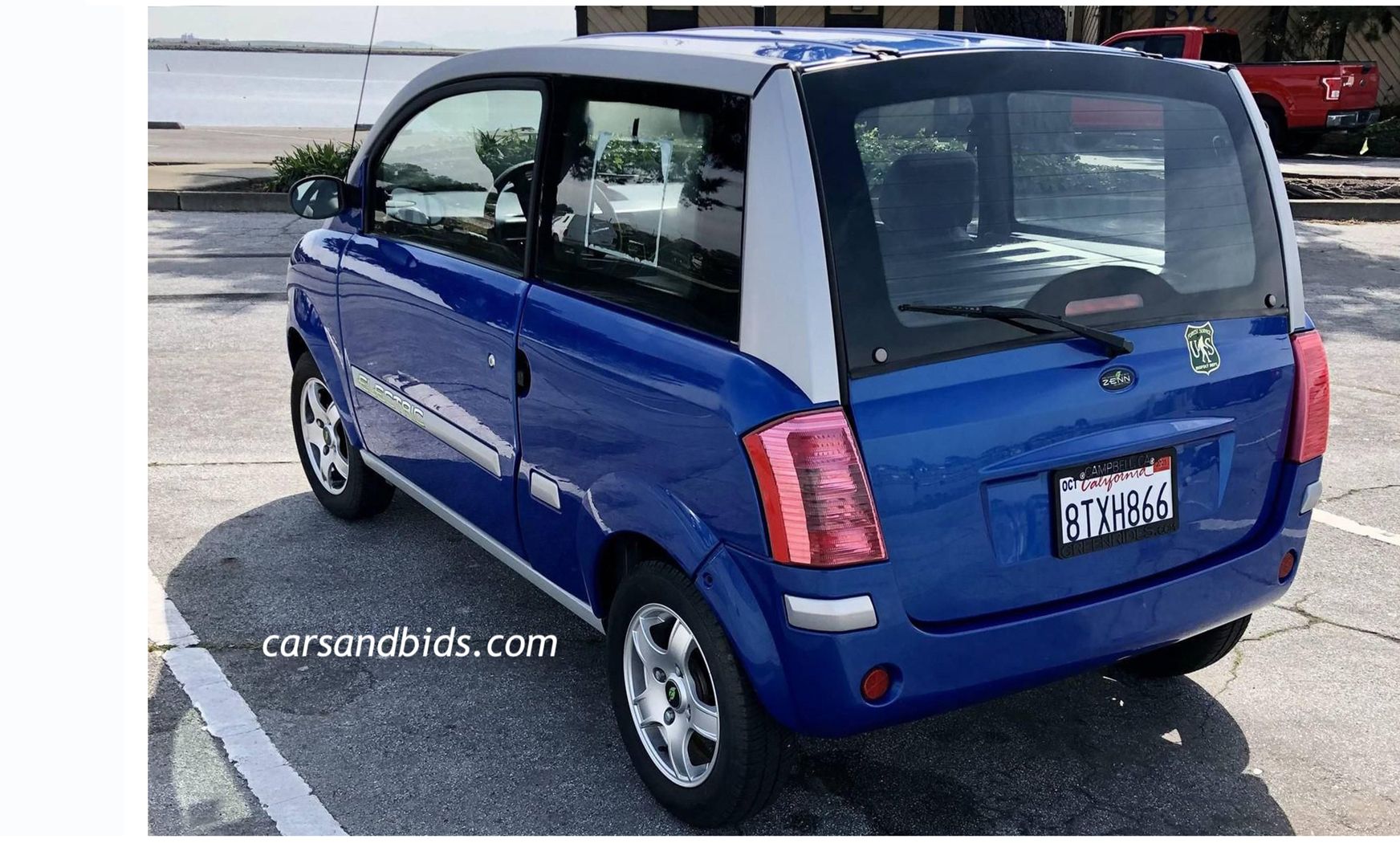