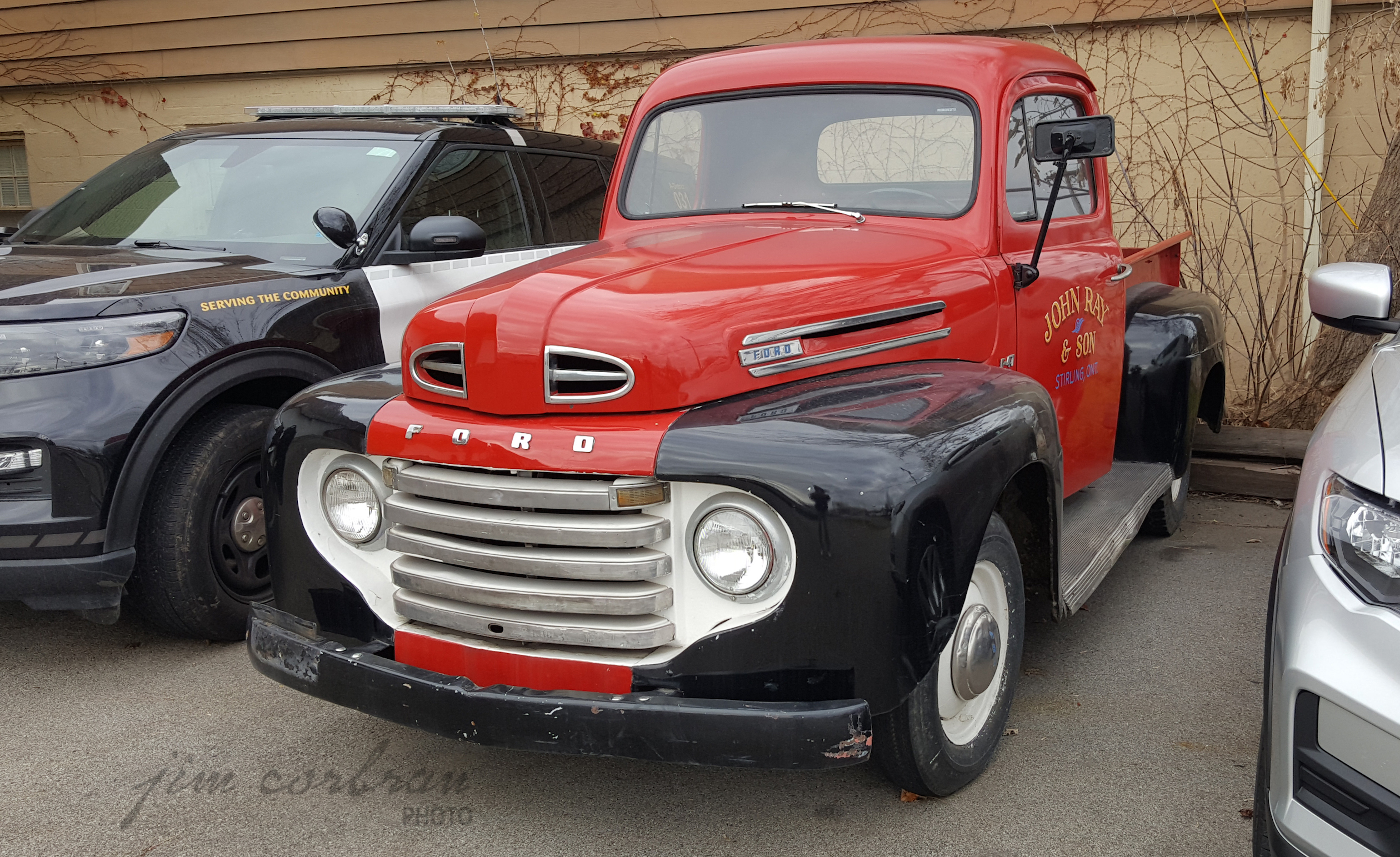 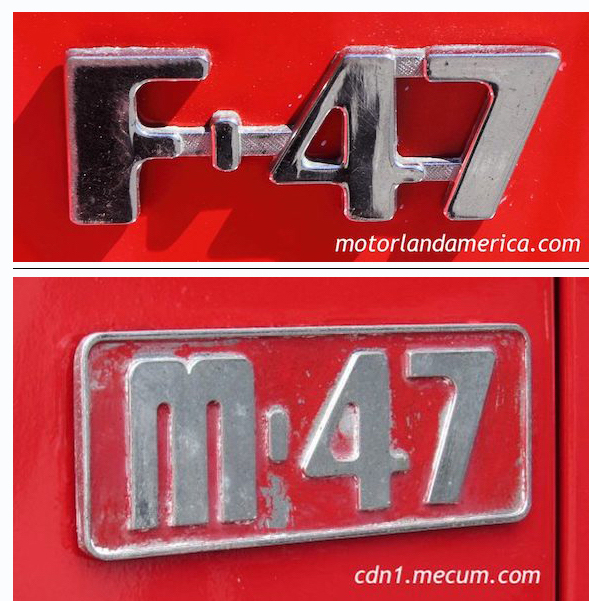 When I saw this 1950 Ford F-47 in a Kenmore parking lot last year, I wasn’t sure just what it was. I’ve seen many Ford F-1 pickups over the years from this era which looked exactly like this one, but never had seen an F-47 emblem before. Turns out that it’s a Canadian market Ford pickup. Not surprisingly, the Mercury version of these trucks, sold in Canada at Mercury-Meteor dealerships, was badged as an M-47. The livery on the door of today’s RealRide reads John Ray & Son, Stirling, Ont.