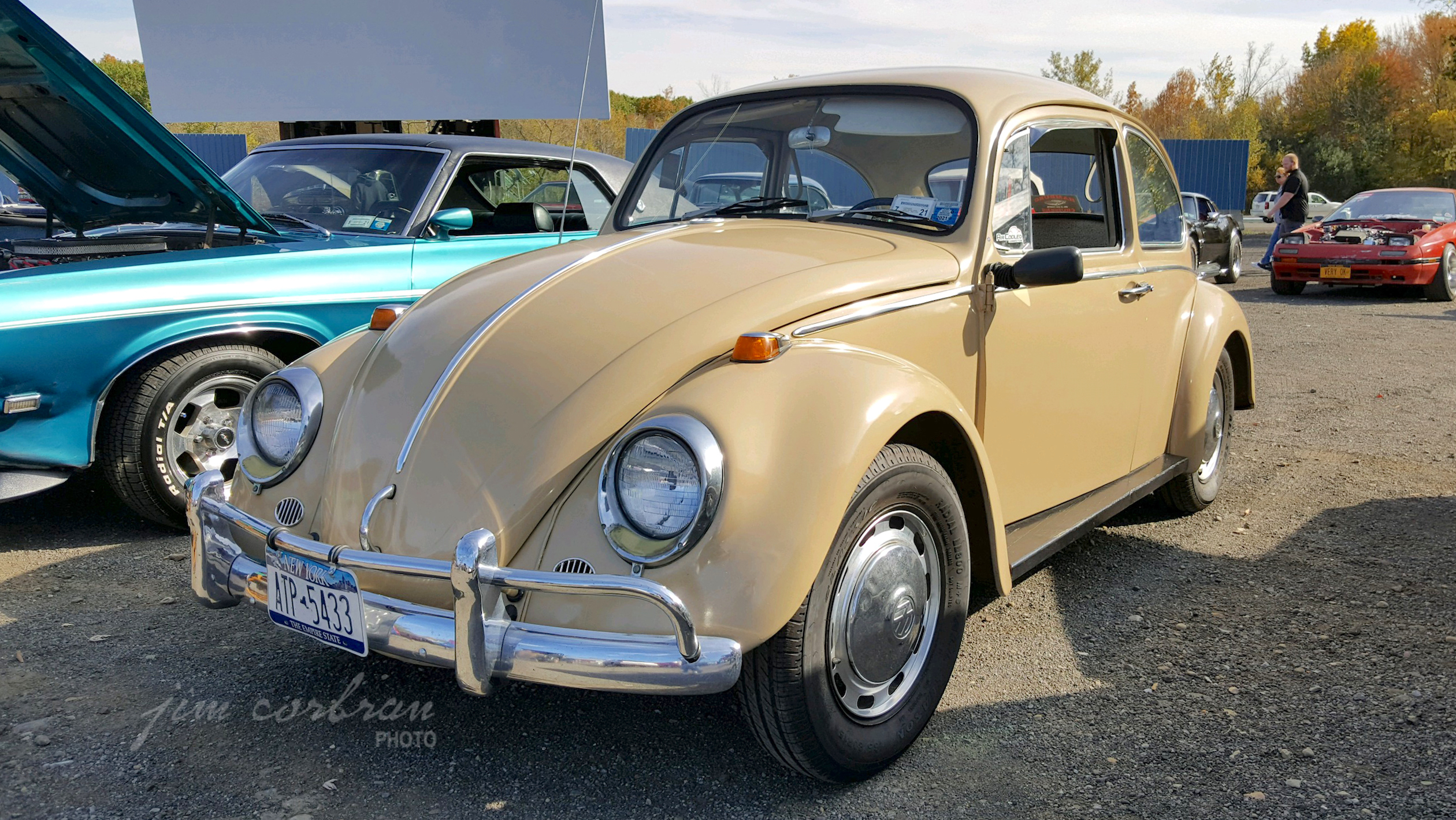 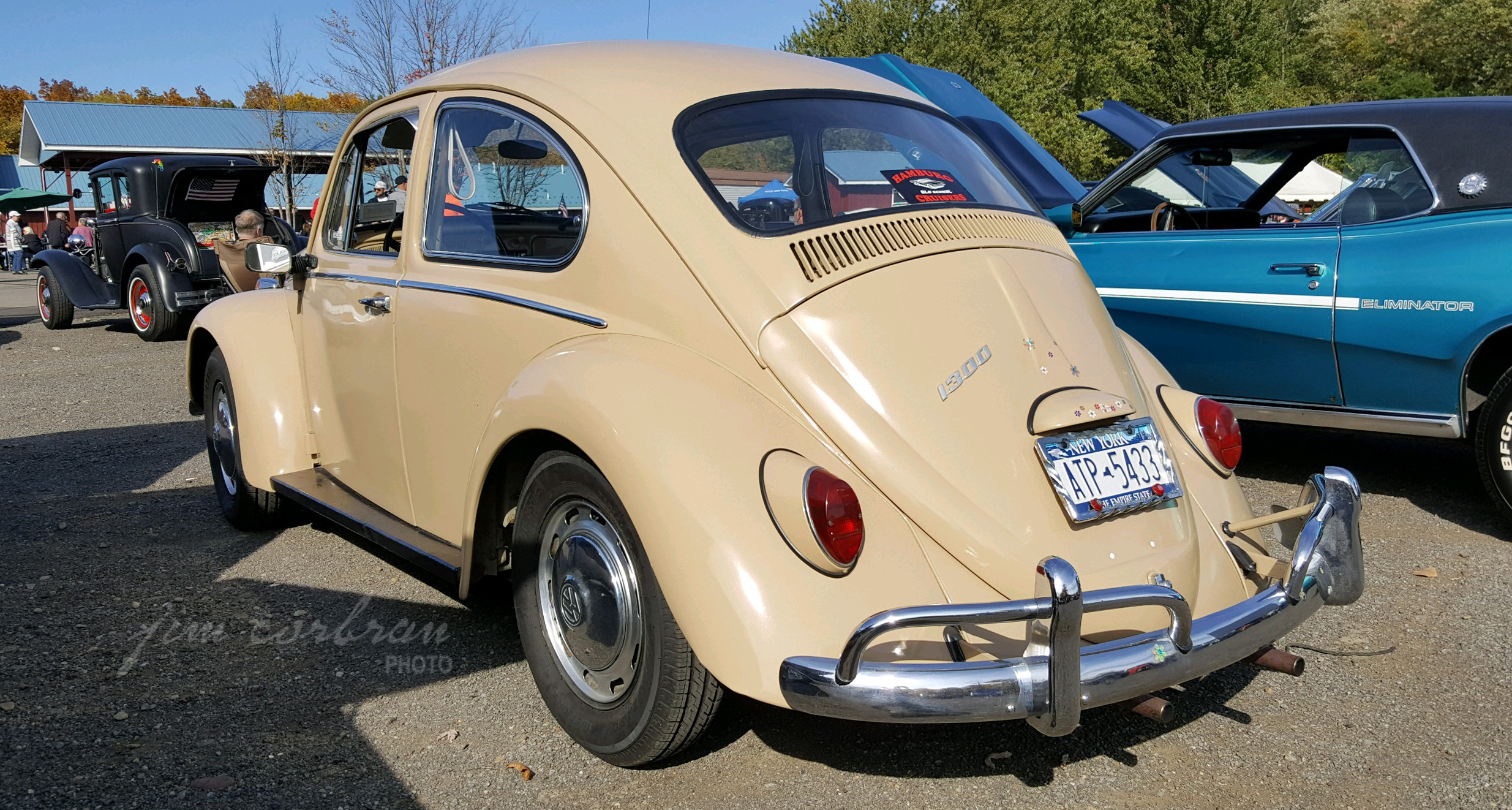 Because it was difficult to tell cars of one model year from the next, when this 1966 Volkswagen 1300 hit the showrooms, VW printed a brochure called “What Year Is It?” which enumerated the cars changes from year to year. The changes for 1966 were listed as:

Anybody who owned one back in the day and drove it through WNY winters might be surprised to learn that there was any kind of defroster outlet at all! Lol…


We saw this one back in 2020 at a cruise night at the Big Indian Smoke Shop in Irving.