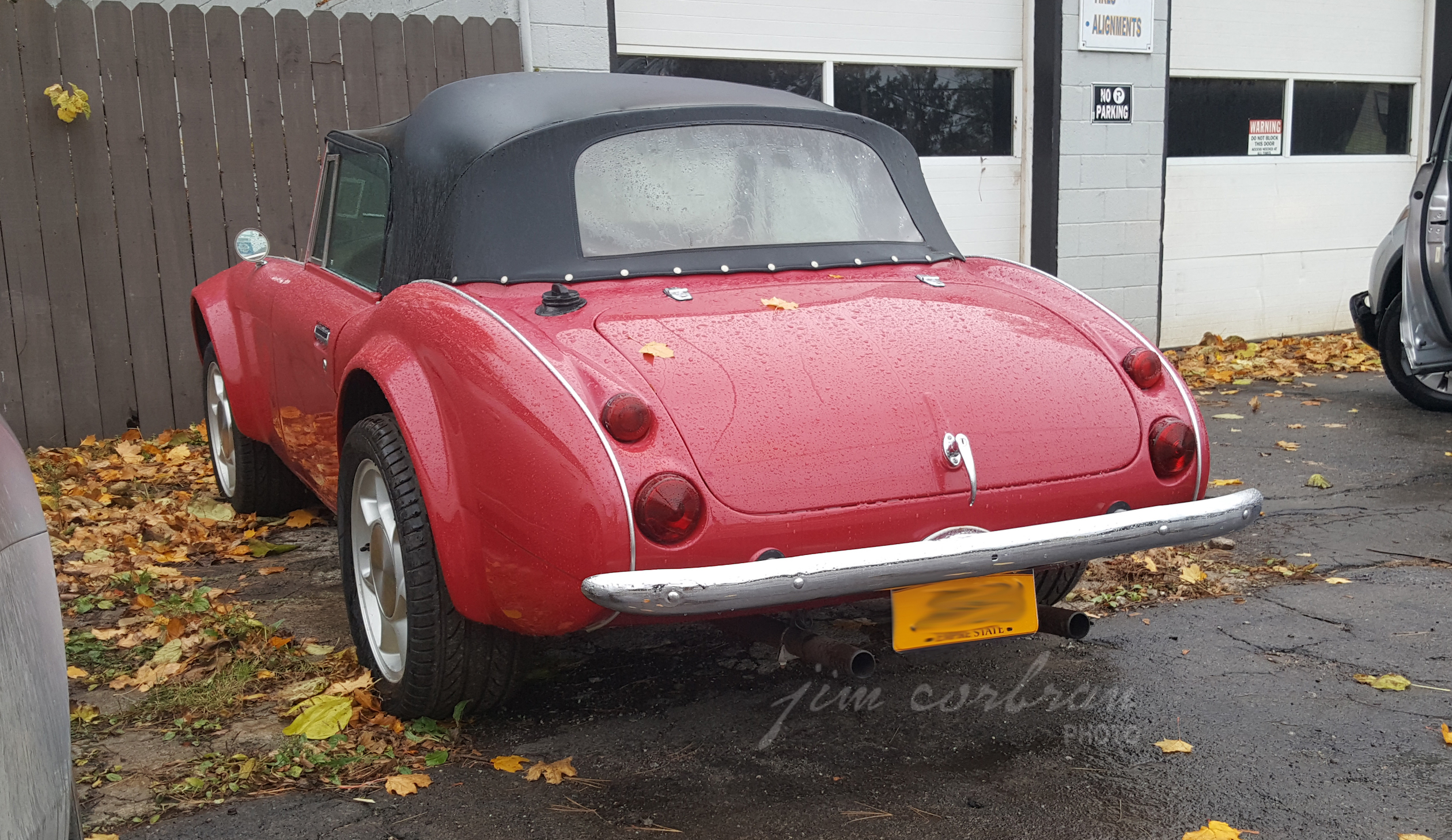 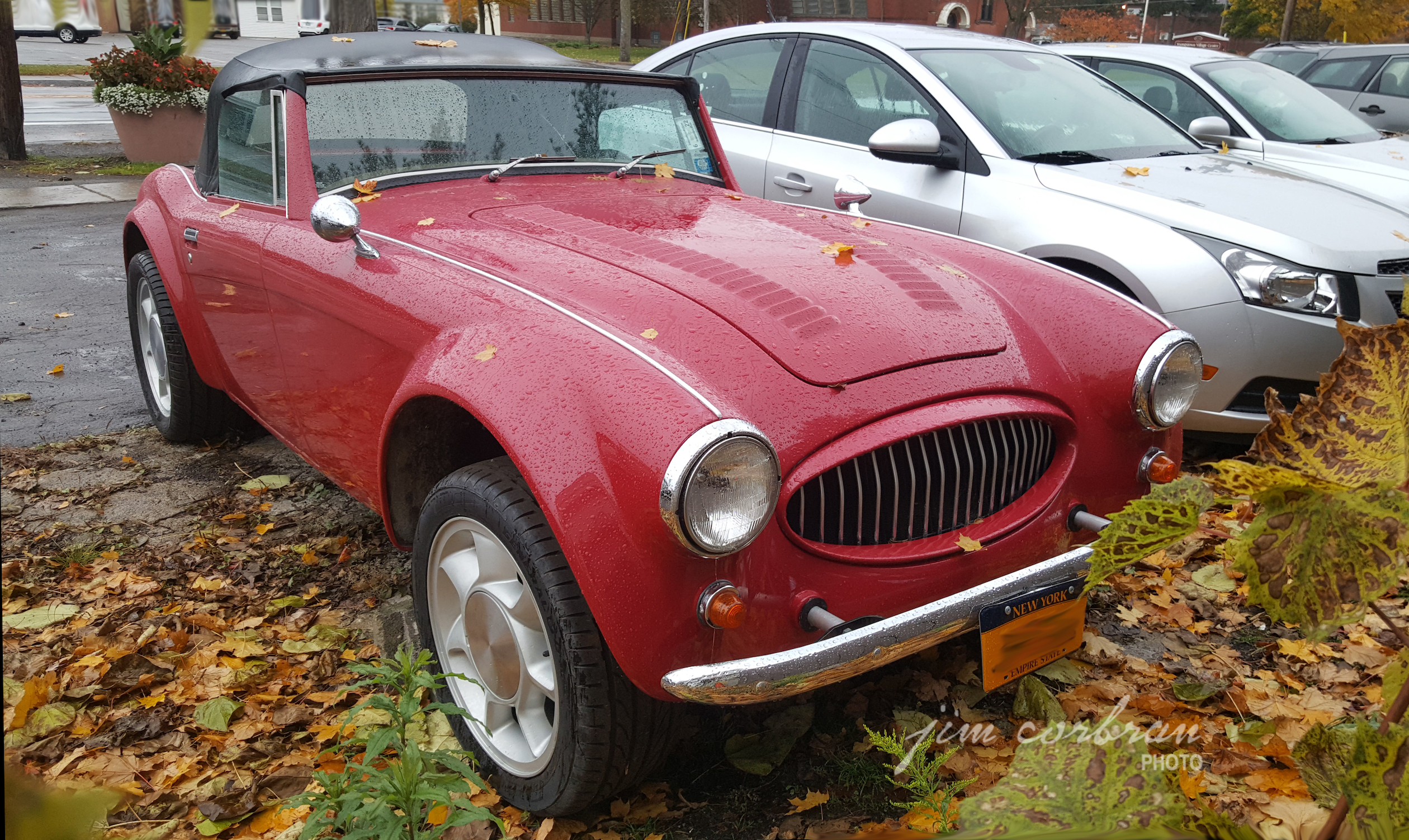 Apparently New York State couldn't be any more specific than 1988 Classic Convertible when they were registering this Sebring 5000/MX (inset), which is a kit car based on a 1962 Austin-Healy 3000. IMO it’s one of the nicest kit cars I’ve seen in these parts in a long time. Classic Roadsters Ltd. was a Fargo, North Dakota-based manufacturer which began making kit cars back in 1979; the company dissolved in 2009. According to Wikipedia, some of their finished cars were featured as prizes on television shows such as The Price is Right and Wheel of Fortune. We came across this one last fall in a Youngstown parking lot. 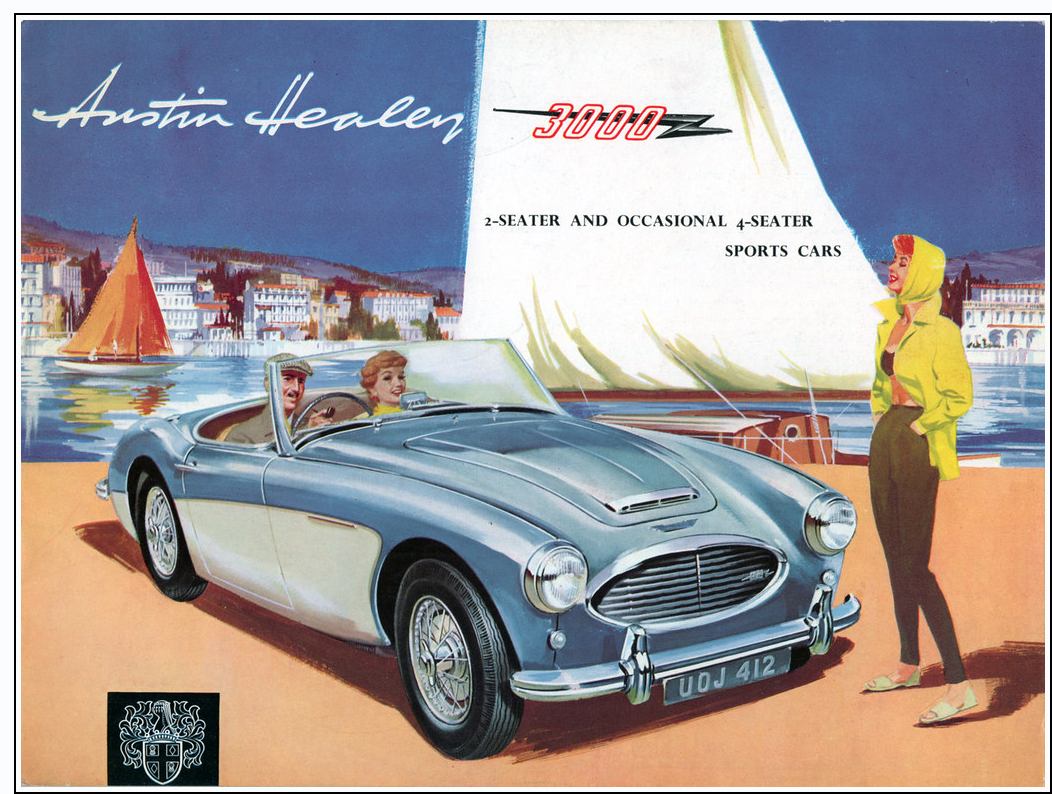