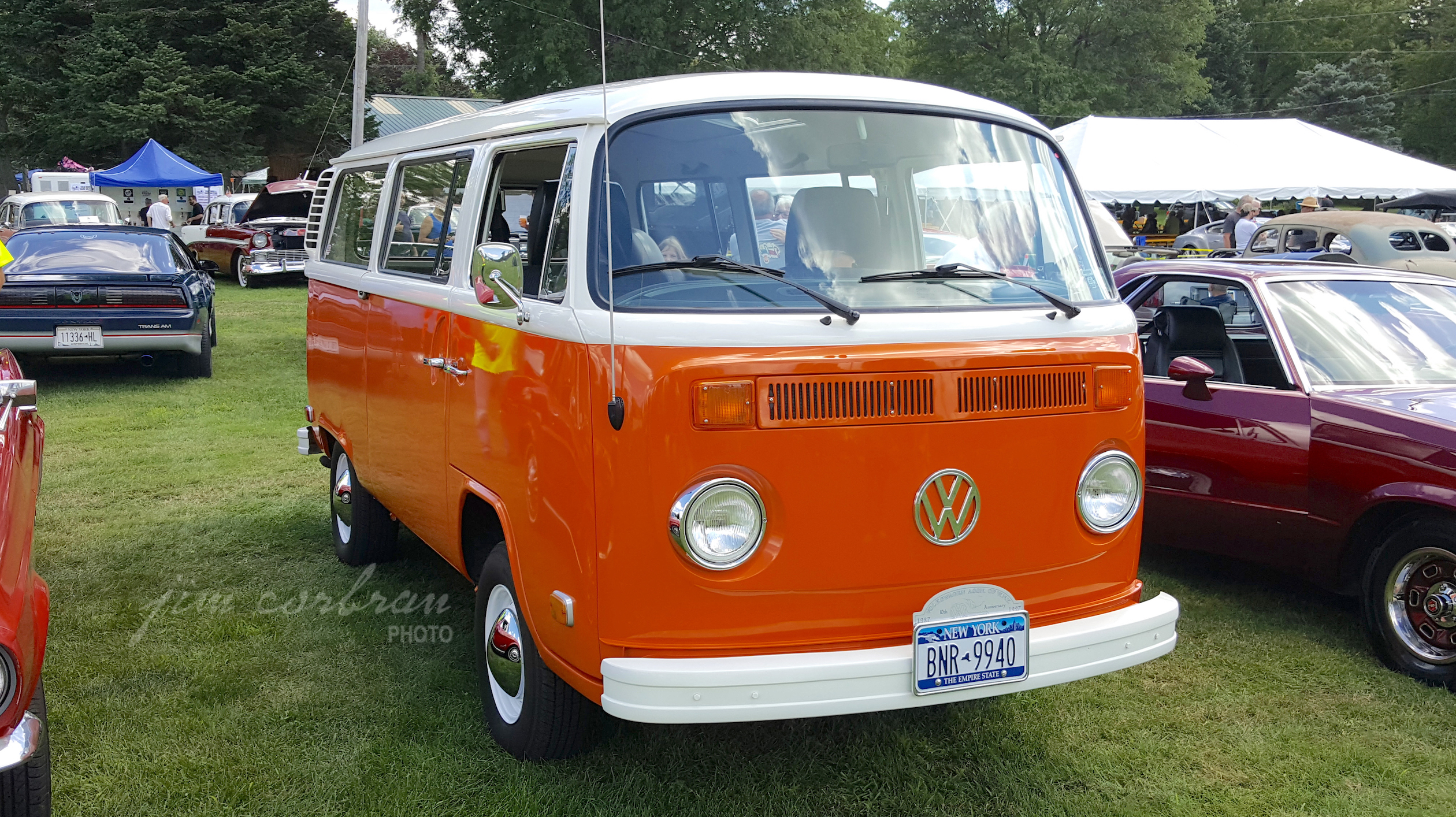 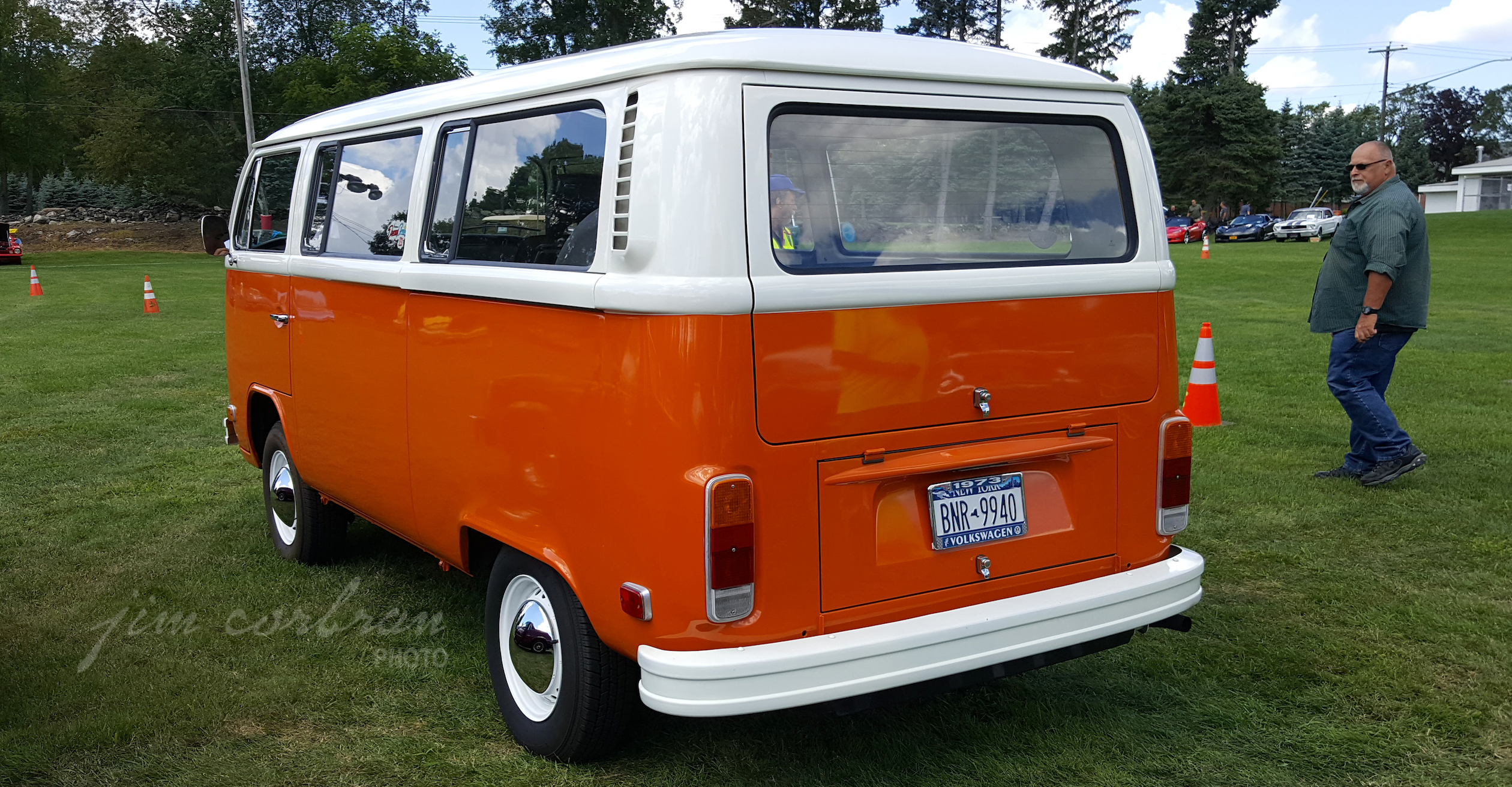 Doing a little research on the 1973 Volkswagen Type 2 like this one, which we saw last summer at the Taste of Clarence Car Show held in the Town Place Park in Clarence, I couldn’t help but notice how many different names the old VW bus went by. A website called TheSamba.com is a repository for all types of old VW literature, including brochures. Here’s what the bus was called in a few other countries:

Whatever you want to call it, it’s hard not to smile when you come across one these days… no matter how old you might be!