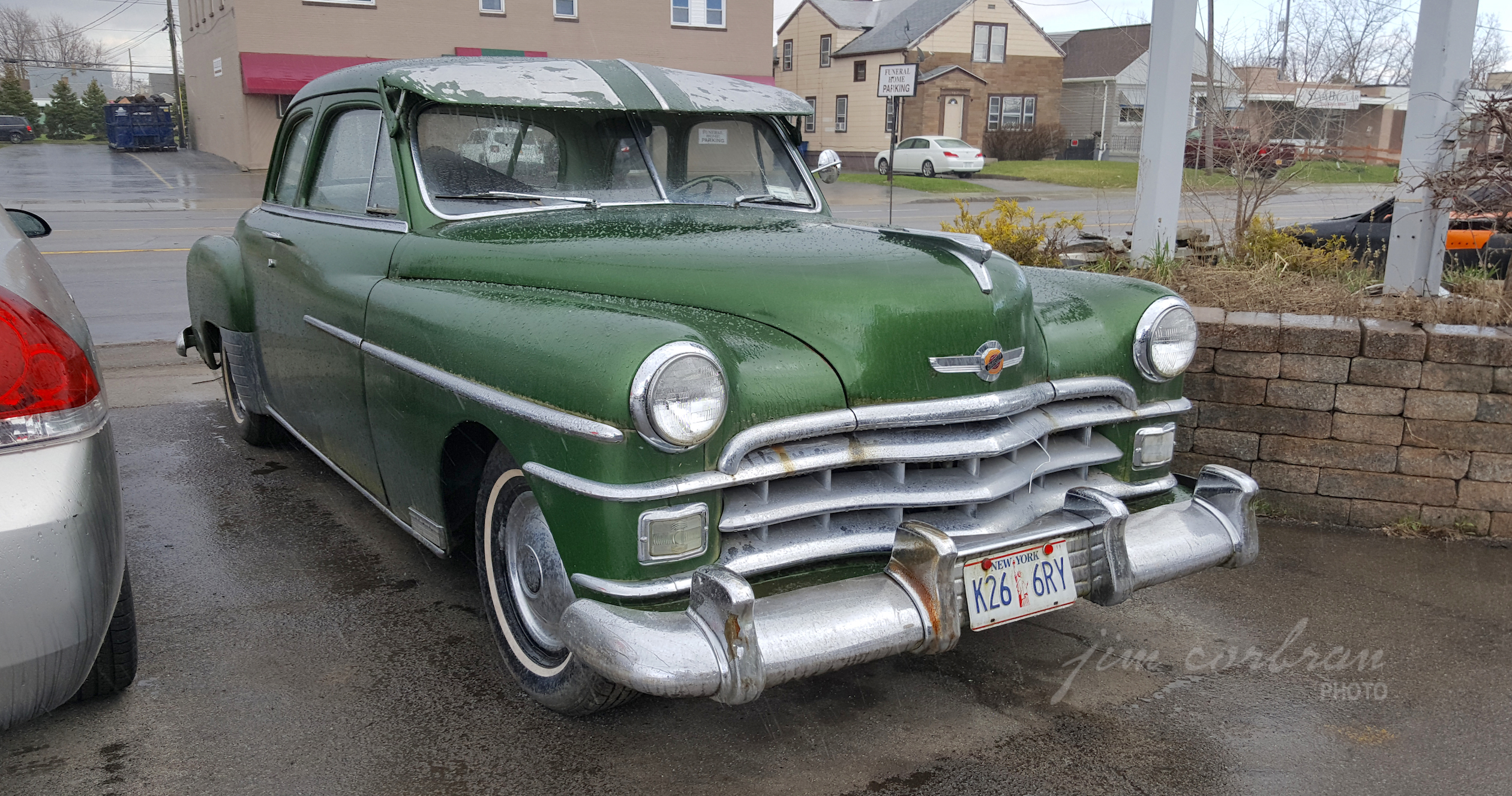 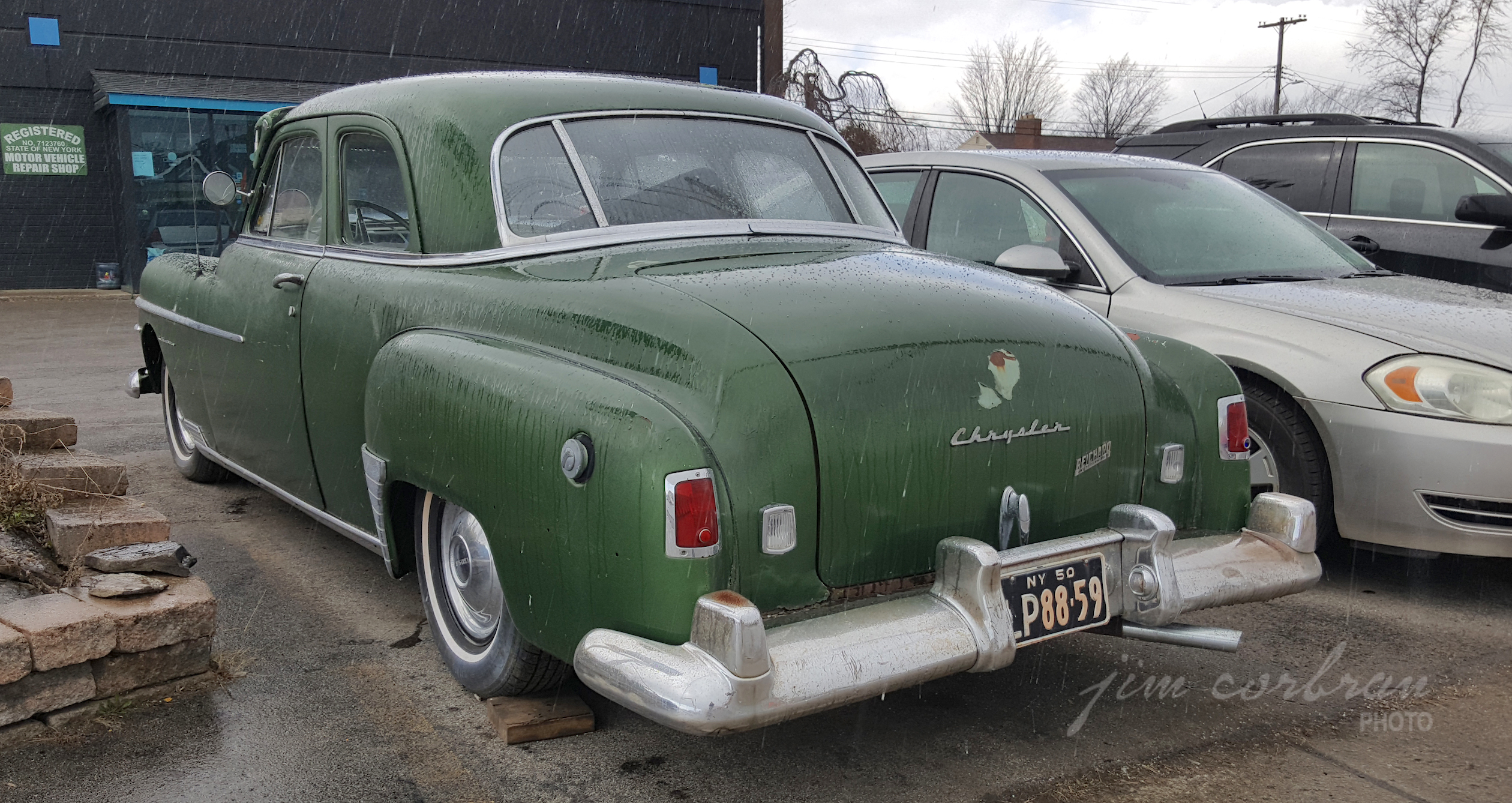 If you’ve been following along this week you might notice that this 1950 Chrysler Windsor, seen a few weeks ago in Amherst, is a very similar shade of green to the 1950 Buick Super that we saw here on Sunday. Buick called it Allendale Green, while Chrysler’s version was Gulf Green. This big Windsor Club Coupe is adorned with one of the largest windshield visors we’ve seen to date on a passenger car. We’re guessing it’s an aftermarket add-on, as it seems identical to the one seen below in the ad for the Fulton Sun Shield, which was marketed by the Fulton Company of Milwaukee. On another note, the trunklid of today’s RealRide sports a dealer badge from Reichard Motors of Kutztown, Pennsylvania, a dealership that changed hands 1958 when it became known as Paul Held Chrysler-Plymouth & Imperial. 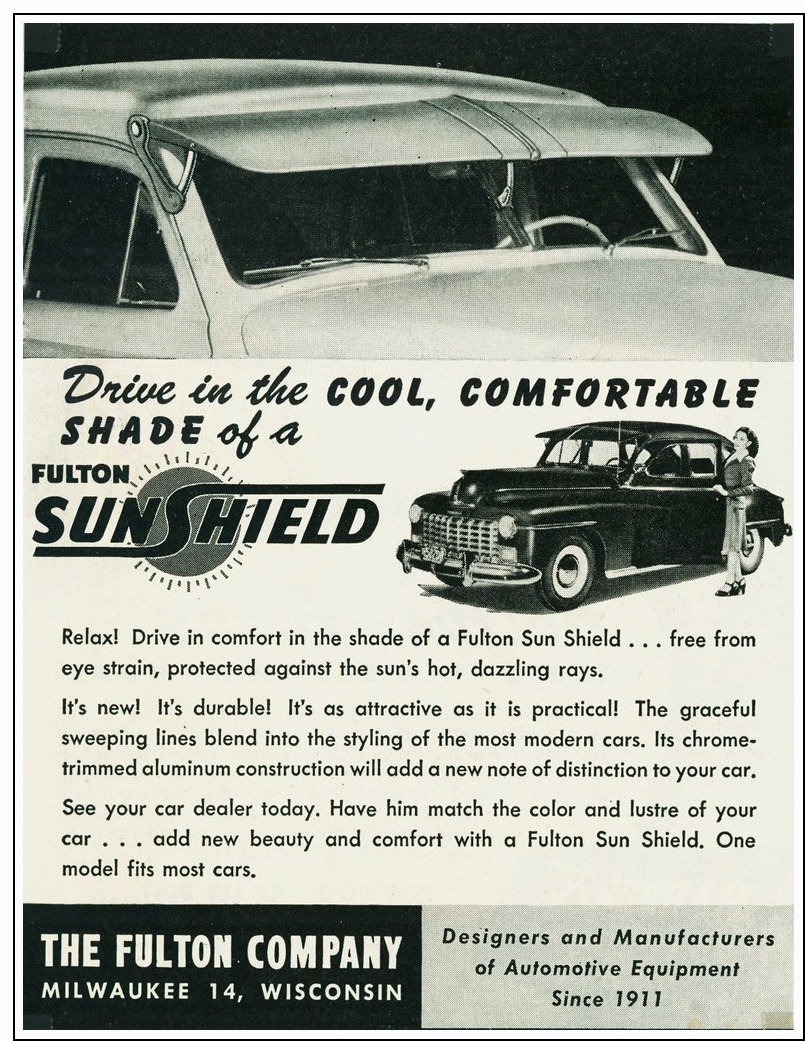