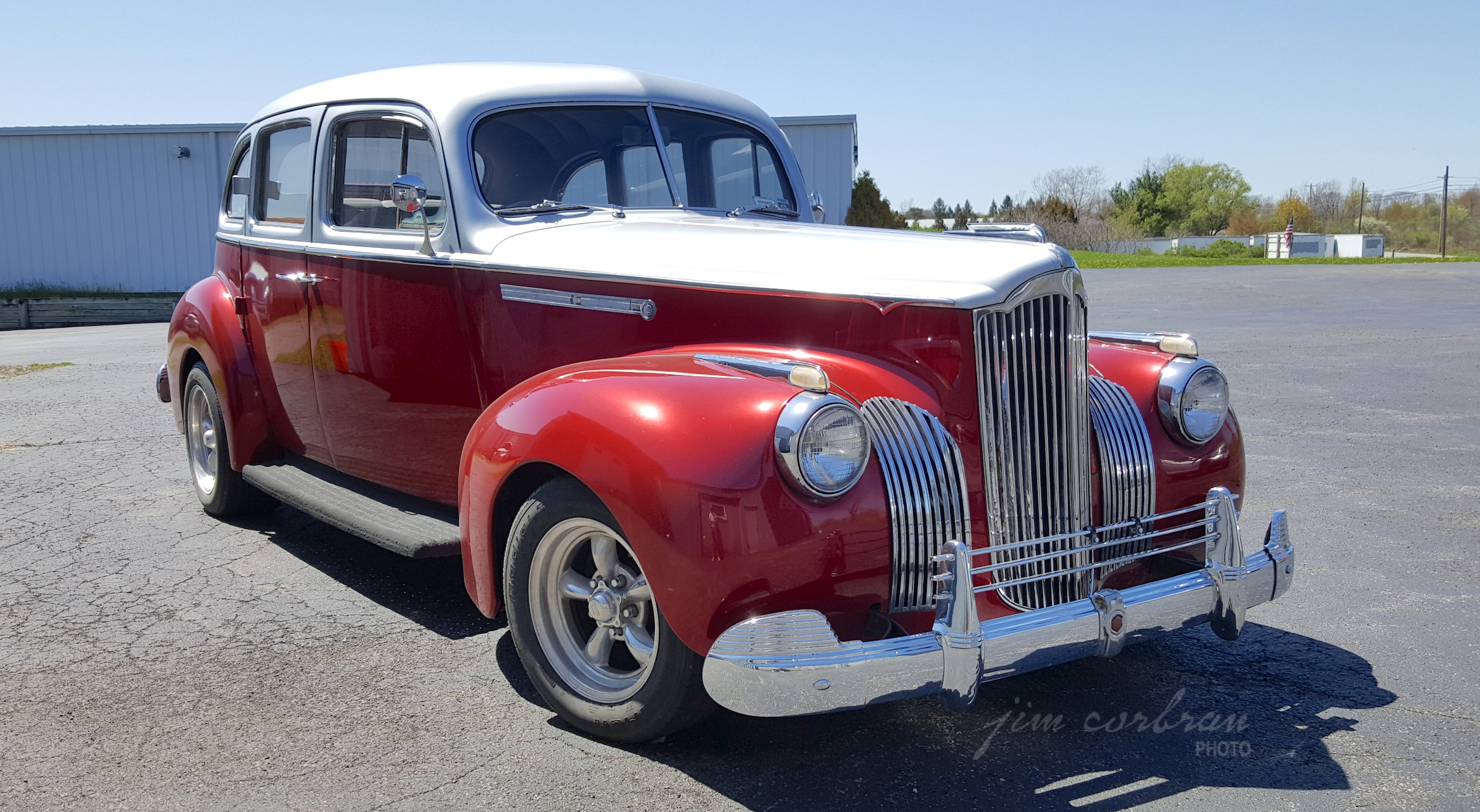 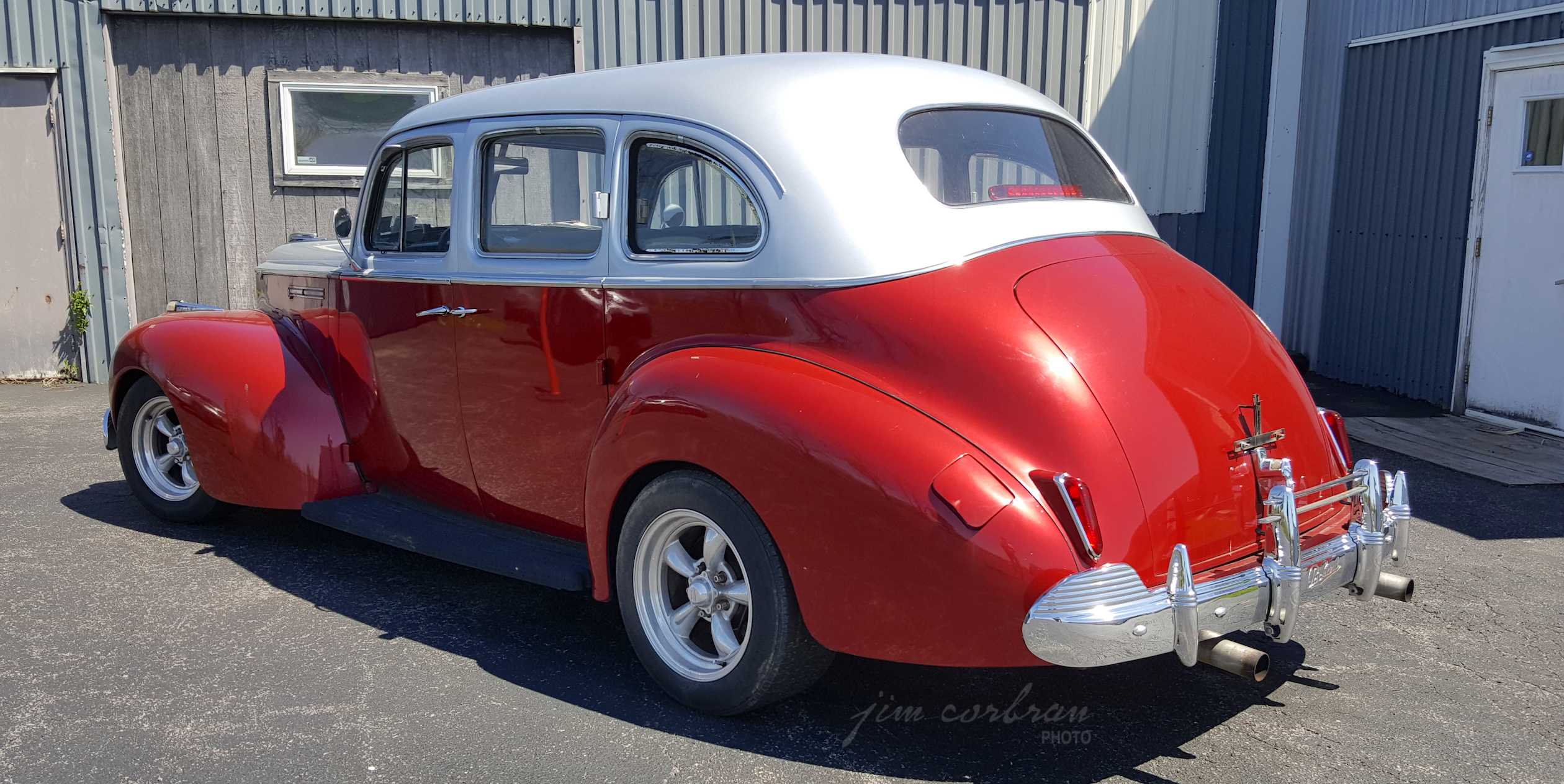 When we were passing this 1941 Packard 110 last week while driving through Caledonia, from a distance we thought it was a Chevy or some other more common sedan of the period — it was pretty far off the road and we were approaching it from the rear. It’s not often you see a Packard with a set of mag wheels. As you can see in the magazine ad below though, the two-tone paint might very well be a factory color combination. Hard to say. Nice. 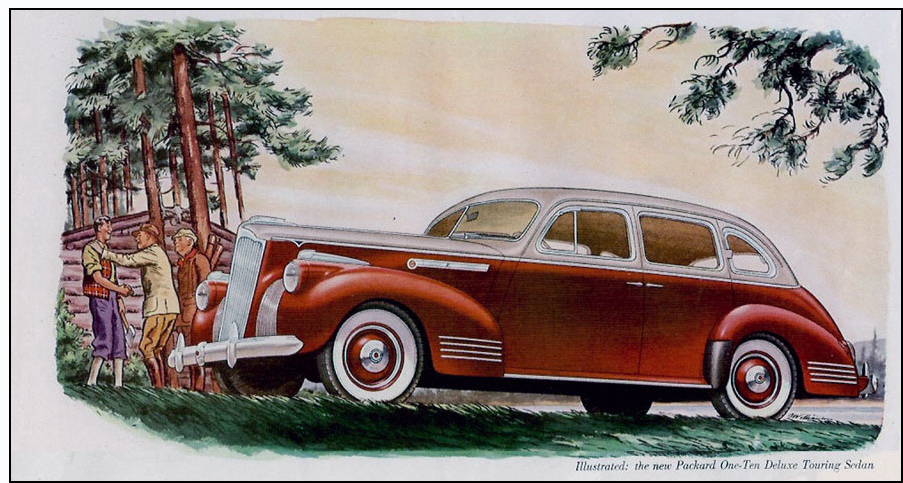