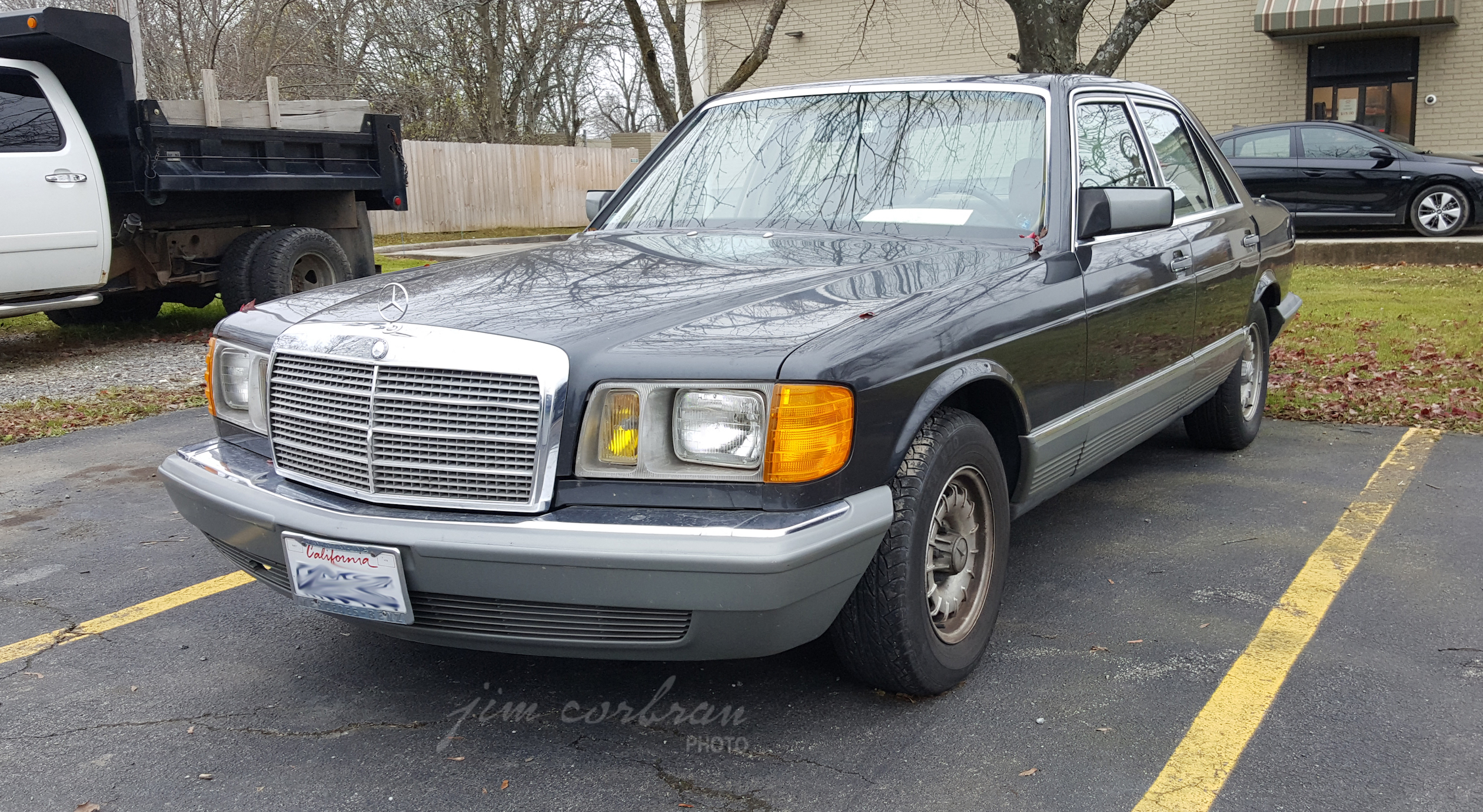 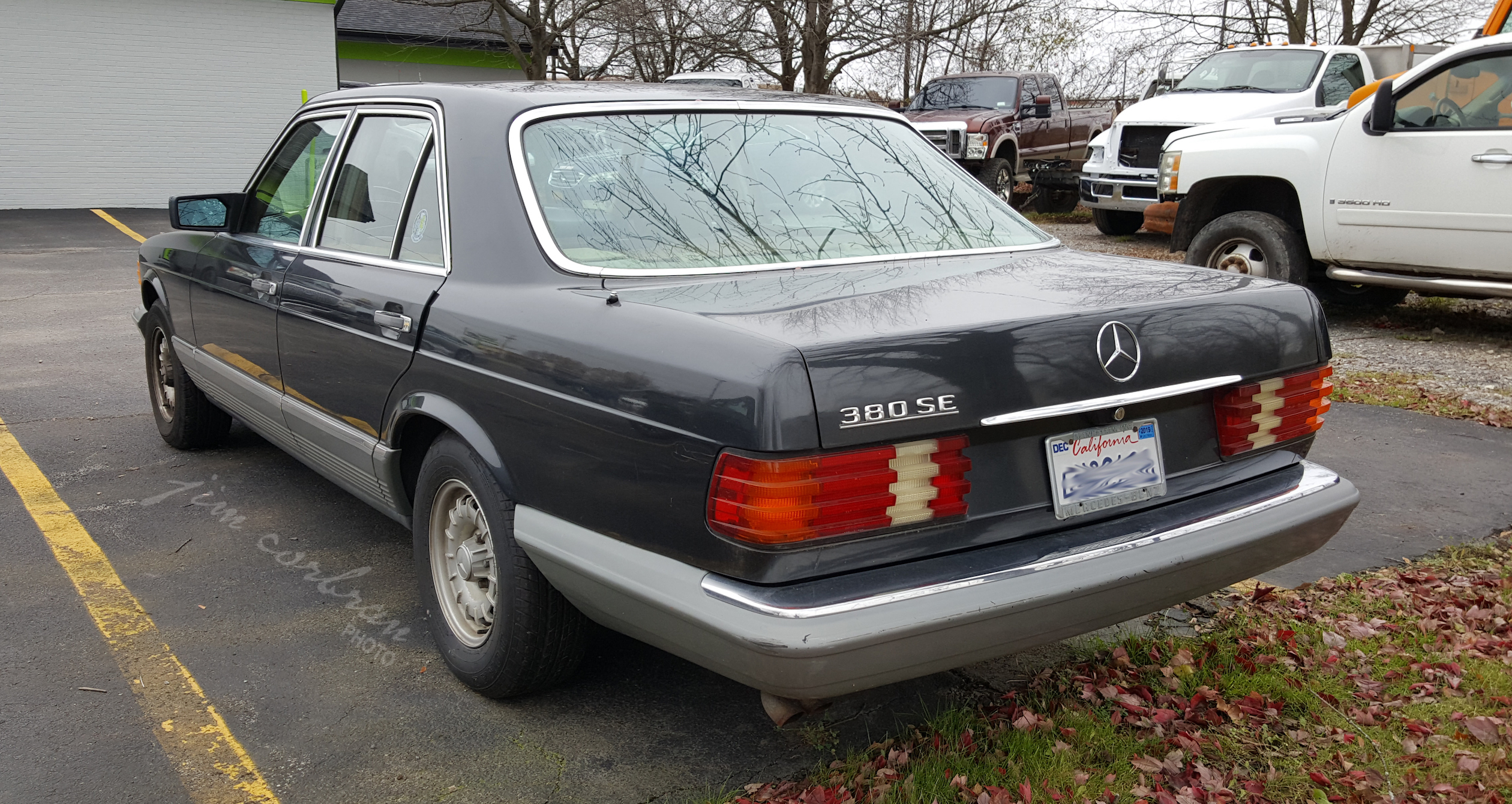 Not every Reagan-era American luxury car buyer bought an actual American luxury car. Many opted for a more understated level of luxury — not to mention a car which handled better than a barge at sea — such as this Mercedes-Benz 380 SE. Known in-house as model W-126, these S-class sedans began life as the 280 SE in 1979, changing their numerical designation as the engine increased in size over the years. The 380 SE, sold from 1980 to 1985, was succeeded by the 420, 500, and 560 SE cars, which were built through to 1991. Mercedes-Benz called the 380 SE “A cultured blend of agility, stability and V-8 power that is helping to accelerate the American performance renaissance.” We saw this one late last year in Williamsville.