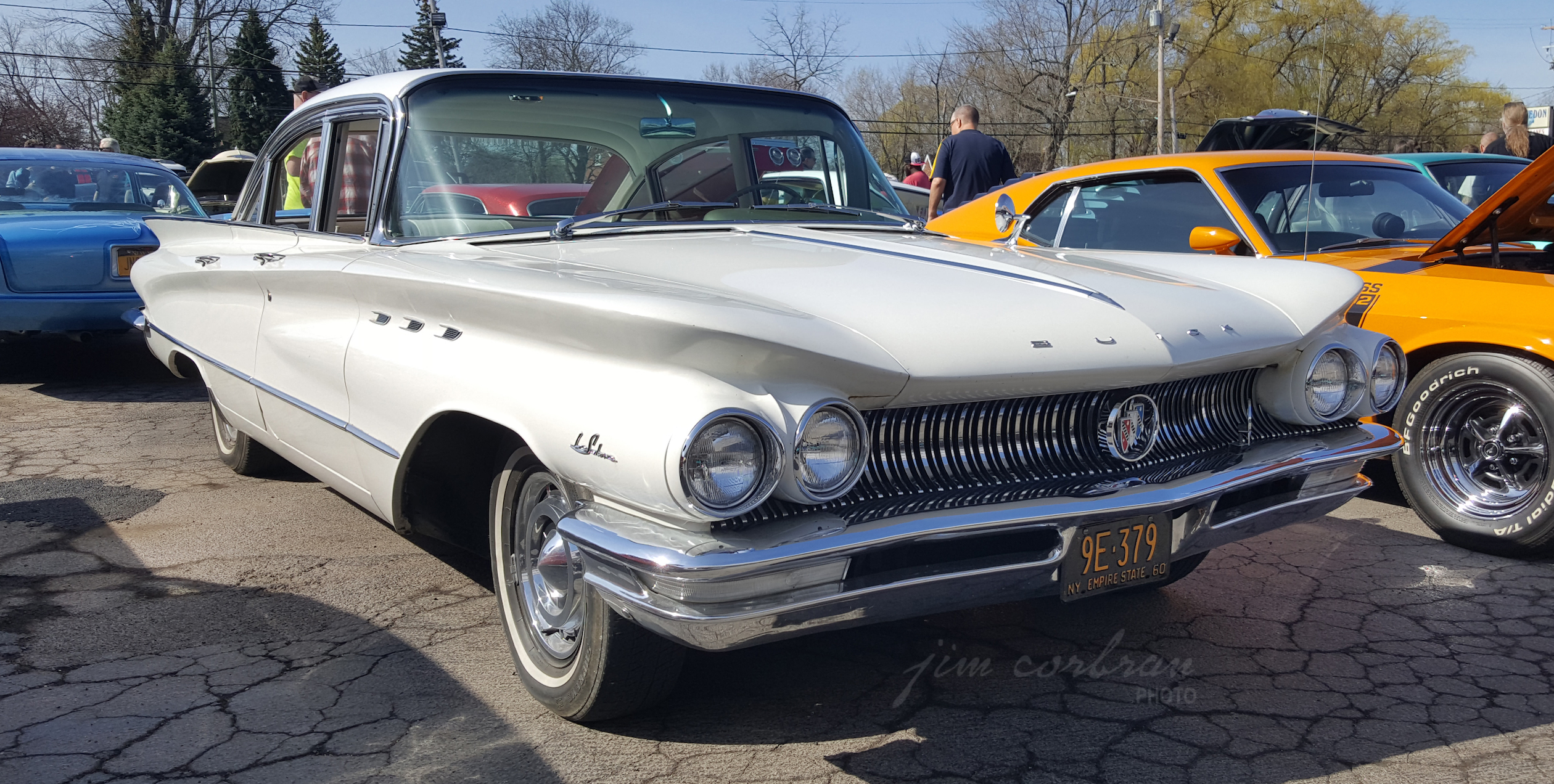 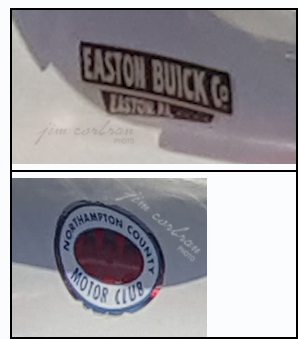 General Motors’ offerings for 1960 were a bit toned-down from the previous year. This 1960 Buick LeSabre is a prime example, with both the front and rear end styling being more rounded (or, less pointy) than the ‘59s. Of course, this isn’t to suggest that Buick all of a sudden got conservative — check out the Electra 225 brochure illustration at the bottom of the page and see how they couldn’t resist a bit of bling on their bigger cars. On the back of today’s RealRide is a dealer sticker from Easton Buick Co. of Easton, Pennsylvania, which a Google search shows to now be the home of an AAMCO transmission shop. The car’s also sporting a local AAA sticker from the Northampton County Motor Club. We saw it in April at a Cars and Coffee event at Wimbledon Lanes in West Seneca.