RealRides of WNY (on the road) - Willys Jeep 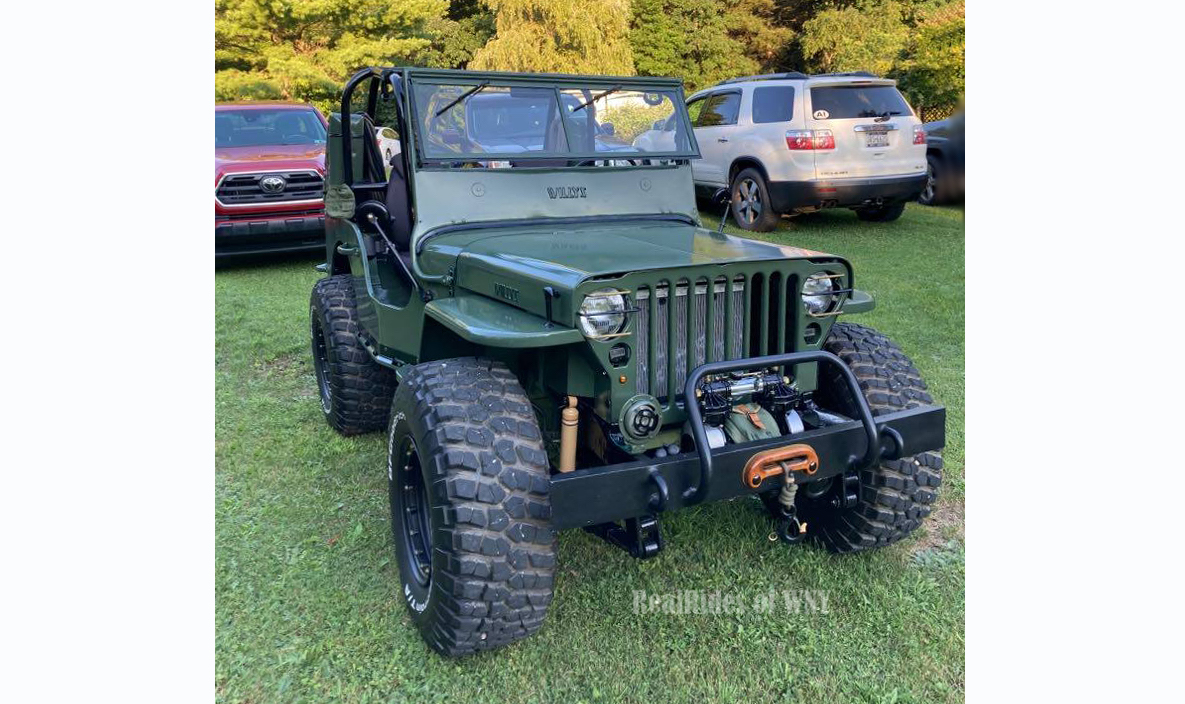 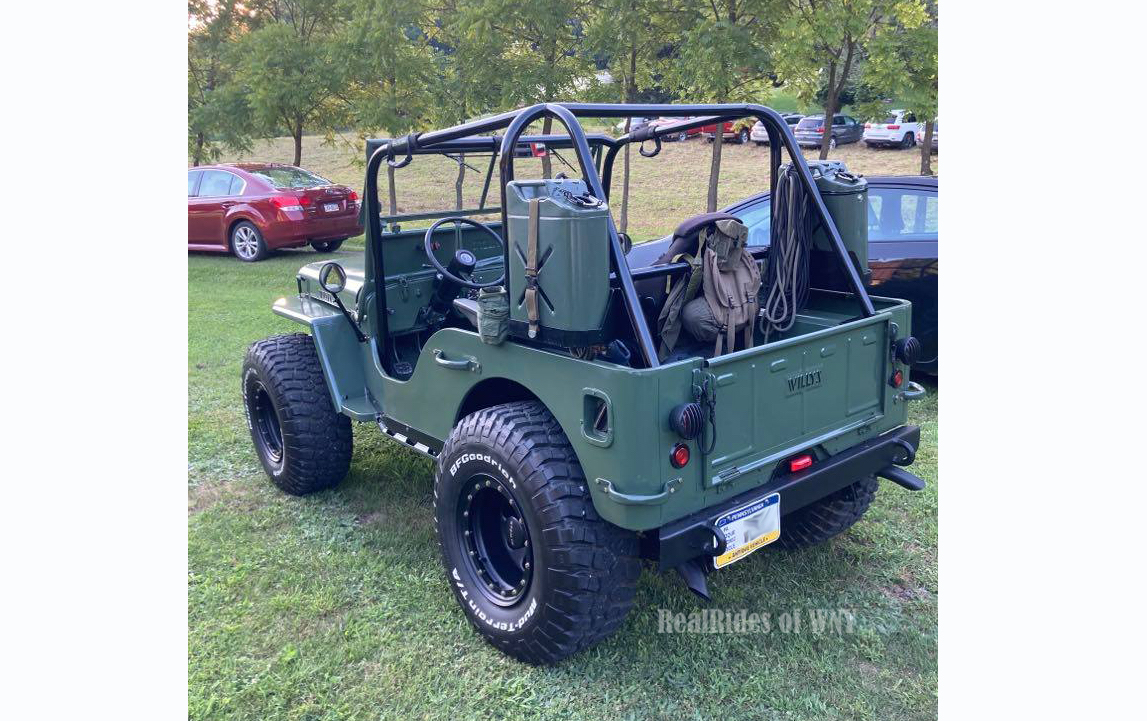 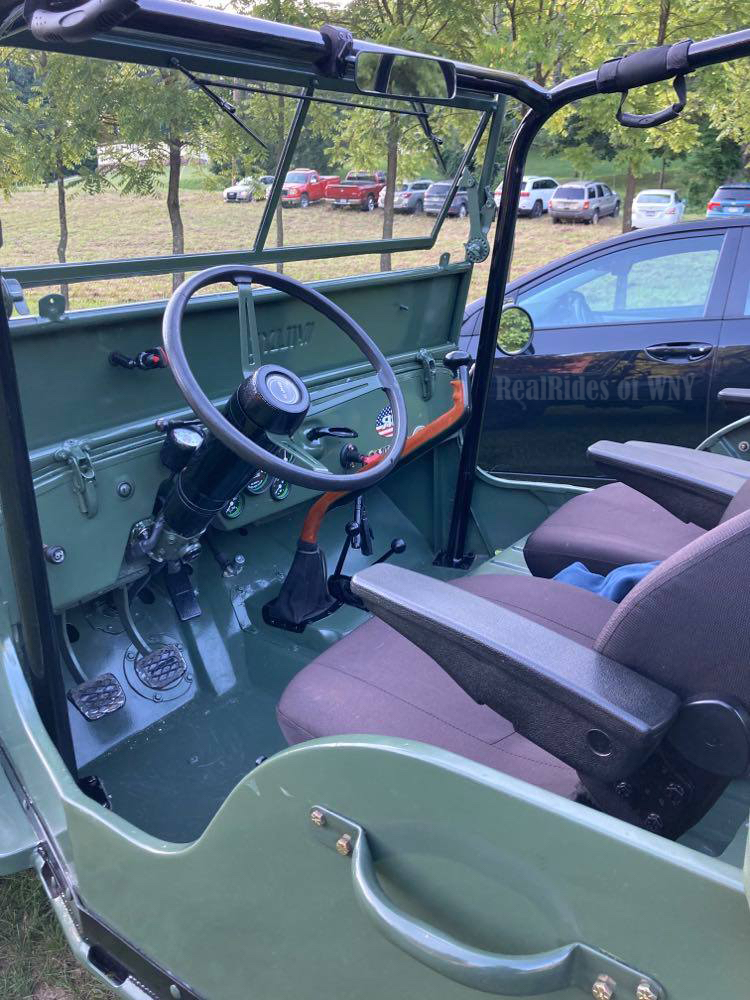 Seeing that Pennsylvania-tagged vehicles don’t have a windshield registration sticker, it’s difficult to pinpoint the year of this Willys Jeep. That being said, the shape of its grille opening slats, along with the deep-set headlights and the front bumper shape, would seem to indicate that this is a WWII-era vehicle. Later civilian models’ headlights were set flush with the grille, and the top of the “Jeep slots” ran across the front in an even line. This well-kept example was sent to us by Rick Lapp, our ex-WNYer/current-Keystone State RealRide spotter, who found it in Bloomsburg, Pa., which is just southeast of Lightstreet (if that helps!).