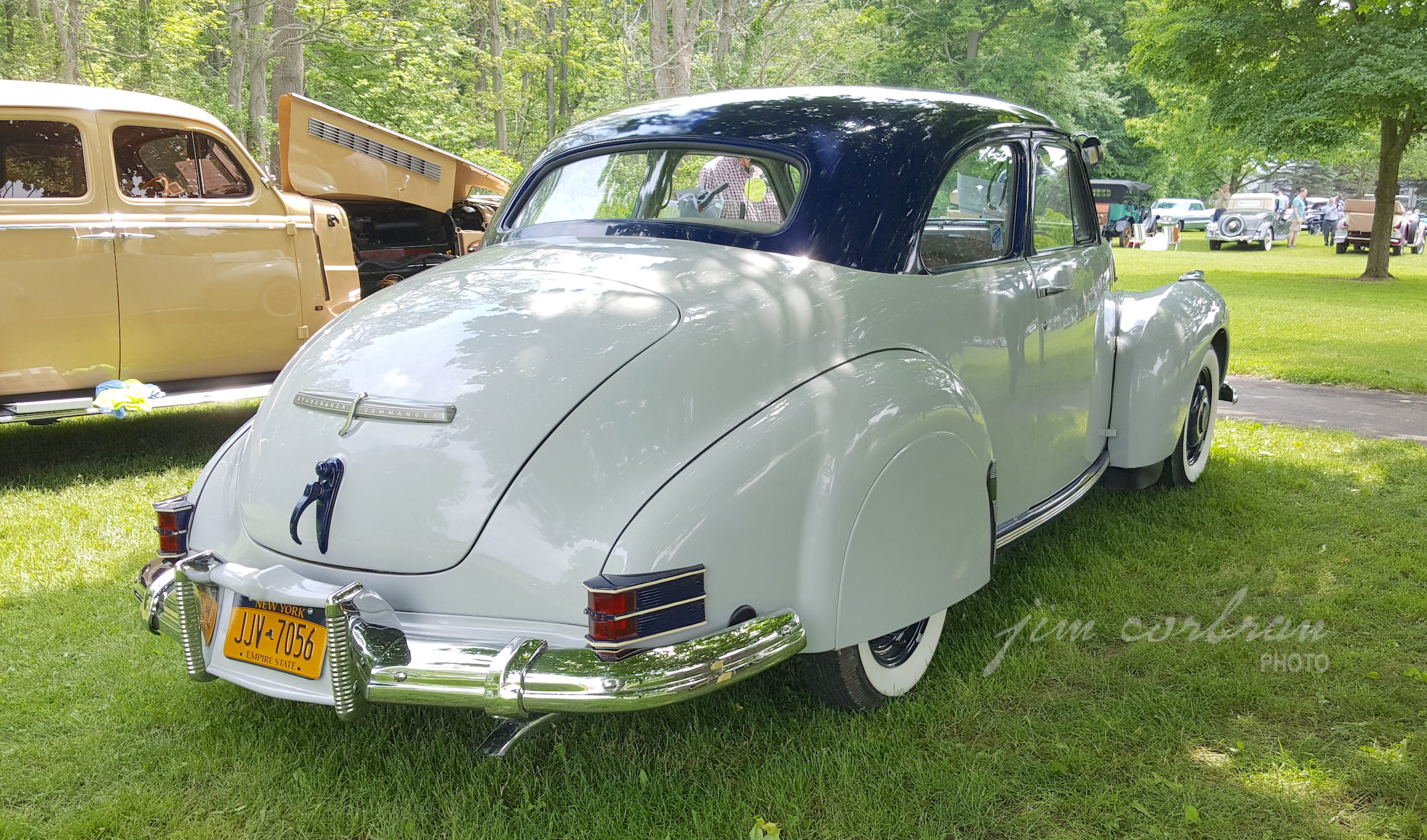 (** edited 07-05)
Yes, this 1942 Studebaker Commander looks a little… different. The fact that it’s a 1942 model alone makes it unusual, as automobile production ended in America part way through the model year in order to devote resources to producing war materiel. This car, one of only 56 blackout Commander Custom Sedan Coupes is obviously from late in the model run when the U.S. government had begun restricting the use of chrome on the few automobiles which were still being built. Black-out models are what they’re referred to as.

At first I assumed that the owner of today’s RealRide took a few liberties, if you will, while restoring his car (check out that before photo at the bottom of the page!). But the owner, who knows a thing or two about old Studebakers, assured me that he did the research and this is how it left the factory. There was more than one blackout paint scheme, depending on the car's main color, as you can see in another photo below (on the left) from the Studebaker National Museum in South Bend, Indiana. Compare them both to the pre-restriction ’42 Commander in the brochure photo below on the right. We saw today’s RealRide at the AACA Car Show held last month in Elma. 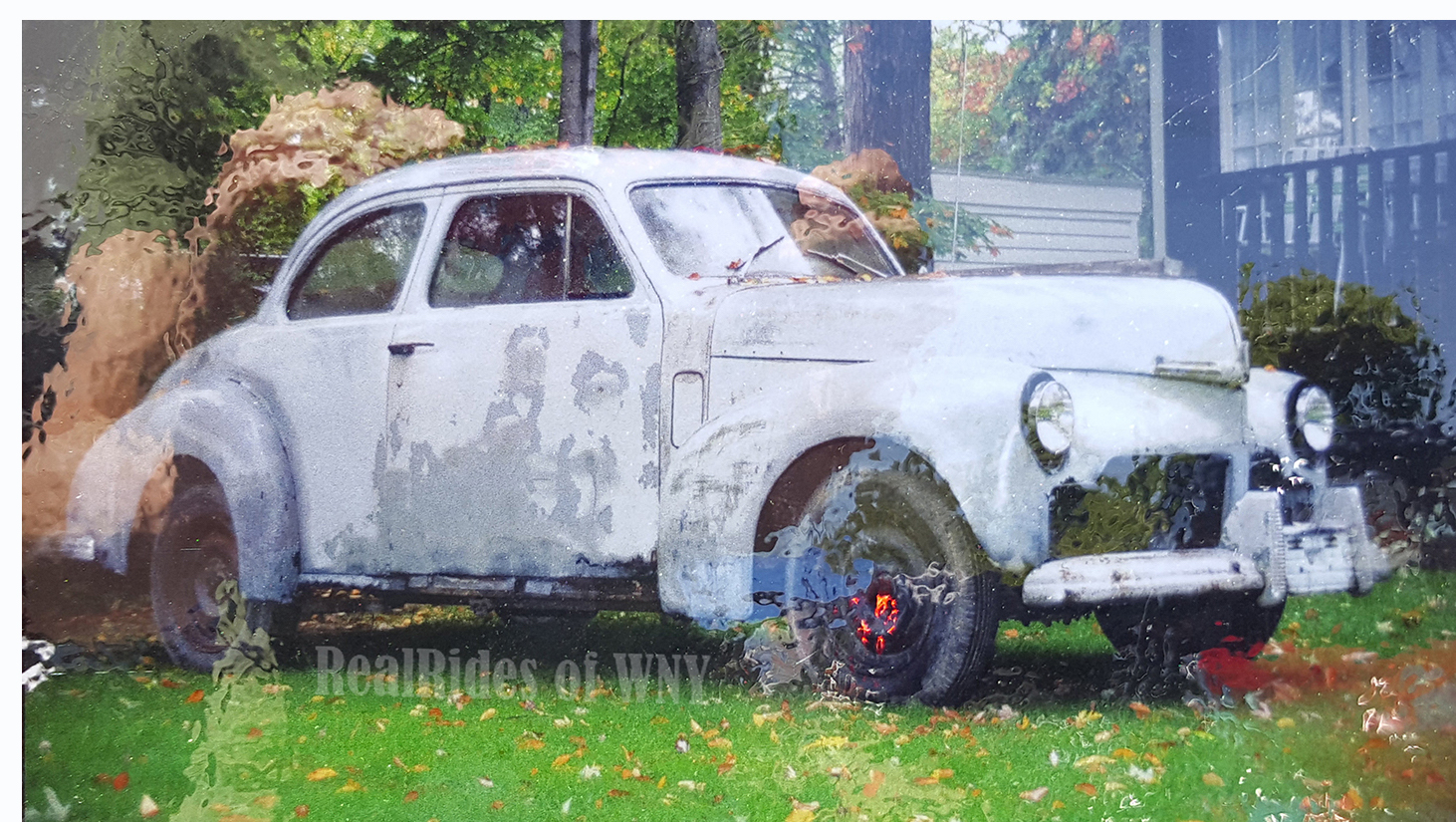