One car, two days. Or as we like to say around here, “If you wait long enough eventually somebody will move the car so you can photograph the other end.” This 1977 Lincoln Continental Mark V was seen (a couple of times) on bike rides through the Town of Tonawanda. Trying to put together the Mark V family tree can be confusing. The original Continental debuted for model year 1940 as part of the Lincoln Zephyr lineup; the following year the Continental was a series of its own, the last of which were the 1948 models. The name was revived for 1956, with the moniker Mark II tacked on. Model year 1958 changed everything, with the sleek Mark II a thing of the past and the Mark III name added to the top cars in Lincoln’s regular lineup. Mark IV and Mark V models followed for 1959 and 1960, then the name was dropped for 1961. A new Mark III personal luxury coupe was introduced for 1968 (apparently Lincoln wanted us to forget the 1958-60 Mark III, IV, and V), with a Mark IV replacing it for 1972. The final Mark series car (to date, anyway) was the Mark VIII, for model years 1993-98. 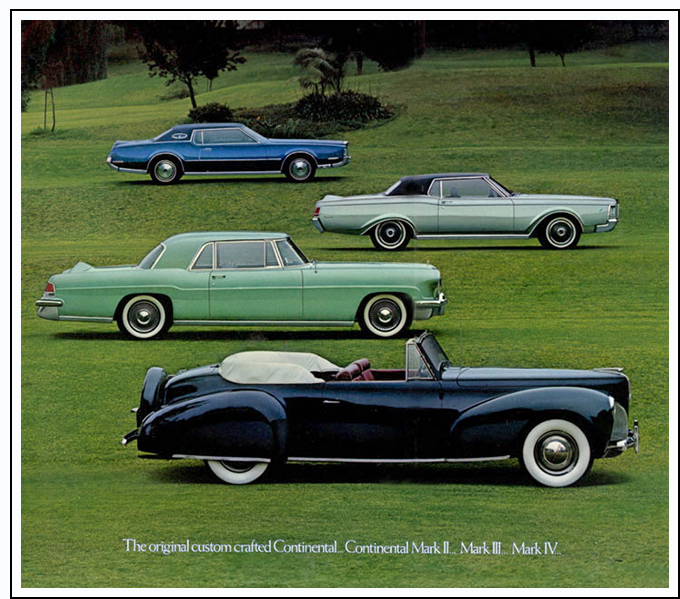