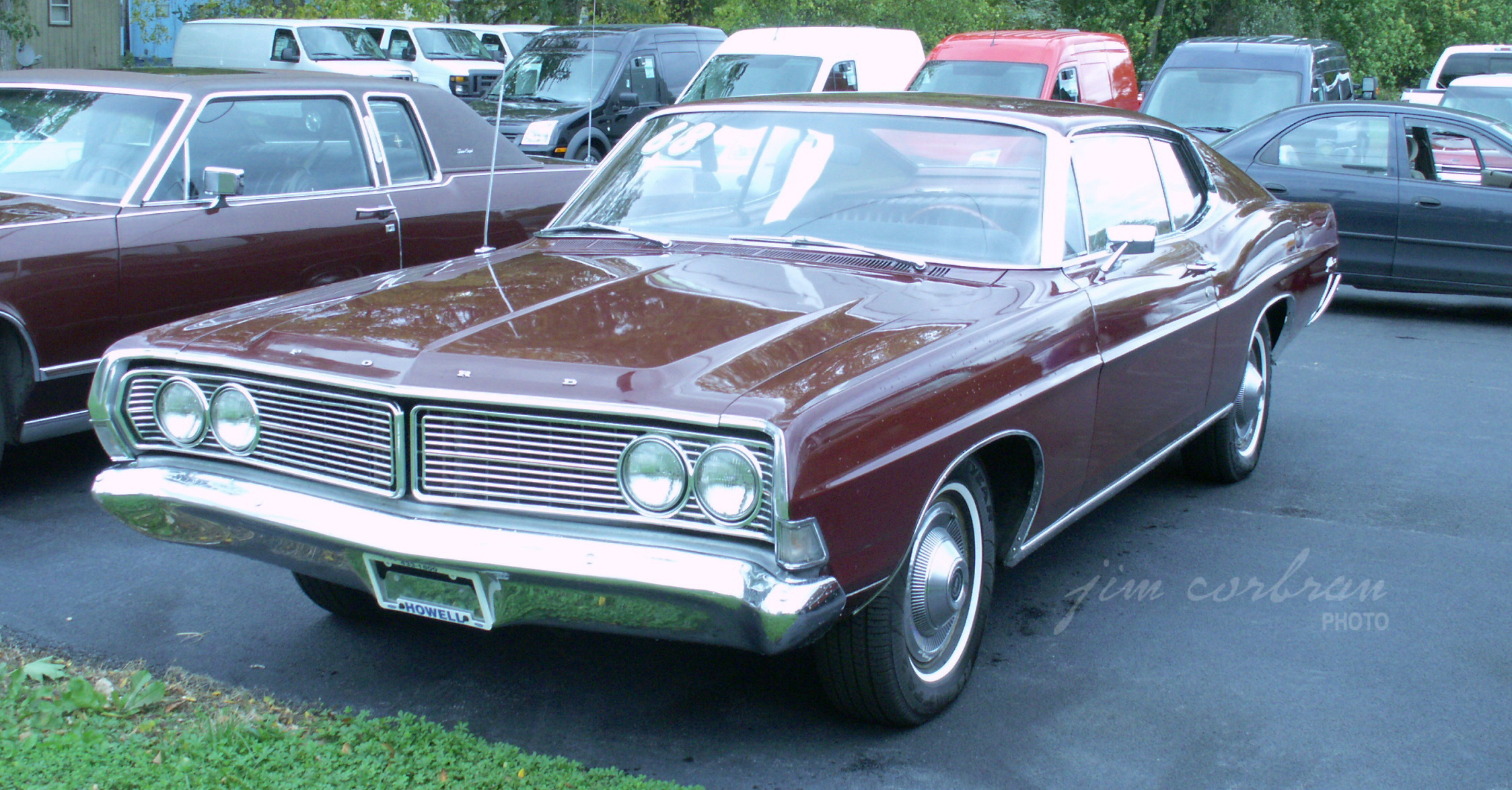 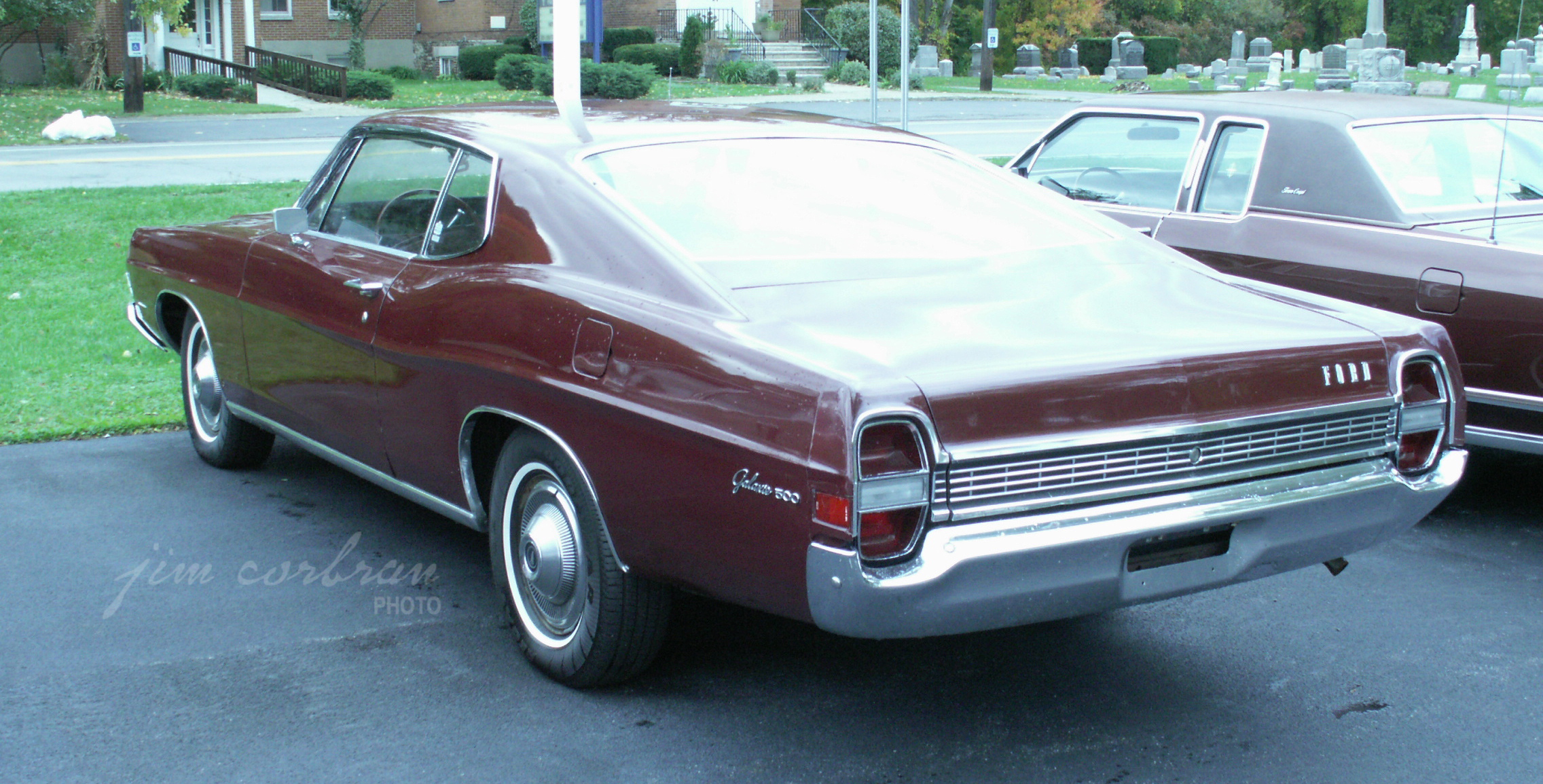 The brochure called the 1968 Ford Galaxie 500 two-door hardtops “…new styles in roadability.” There were two versions available: a more formal two-door hardtop like the one pictured below, and a fastback like today’s RealRide. Was this sleek roofline in answer to Dodge’s original 1966 Charger? Not likely. It most certainly wasn’t a response to AMC’s Marlin, IMO. Perhaps you'll find Ford’s inspiration here at the bottom of the page — the 1967 Chevy Impala. We came across today's RealRide in the used car lot of Howell Ford in the hamlet of Wright’s Corners back in 2012. 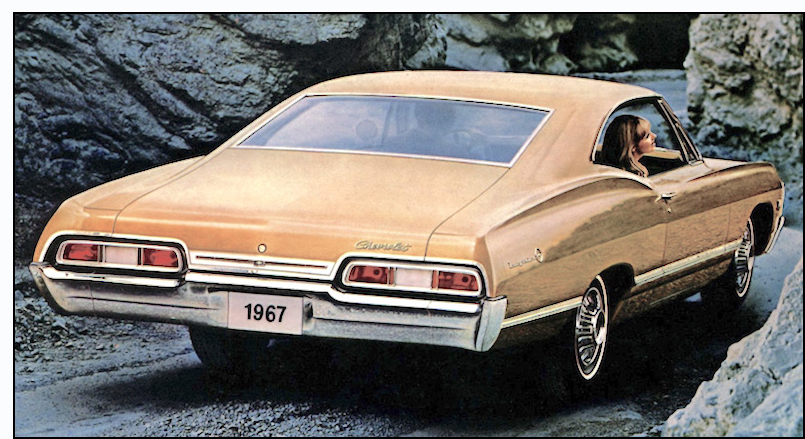