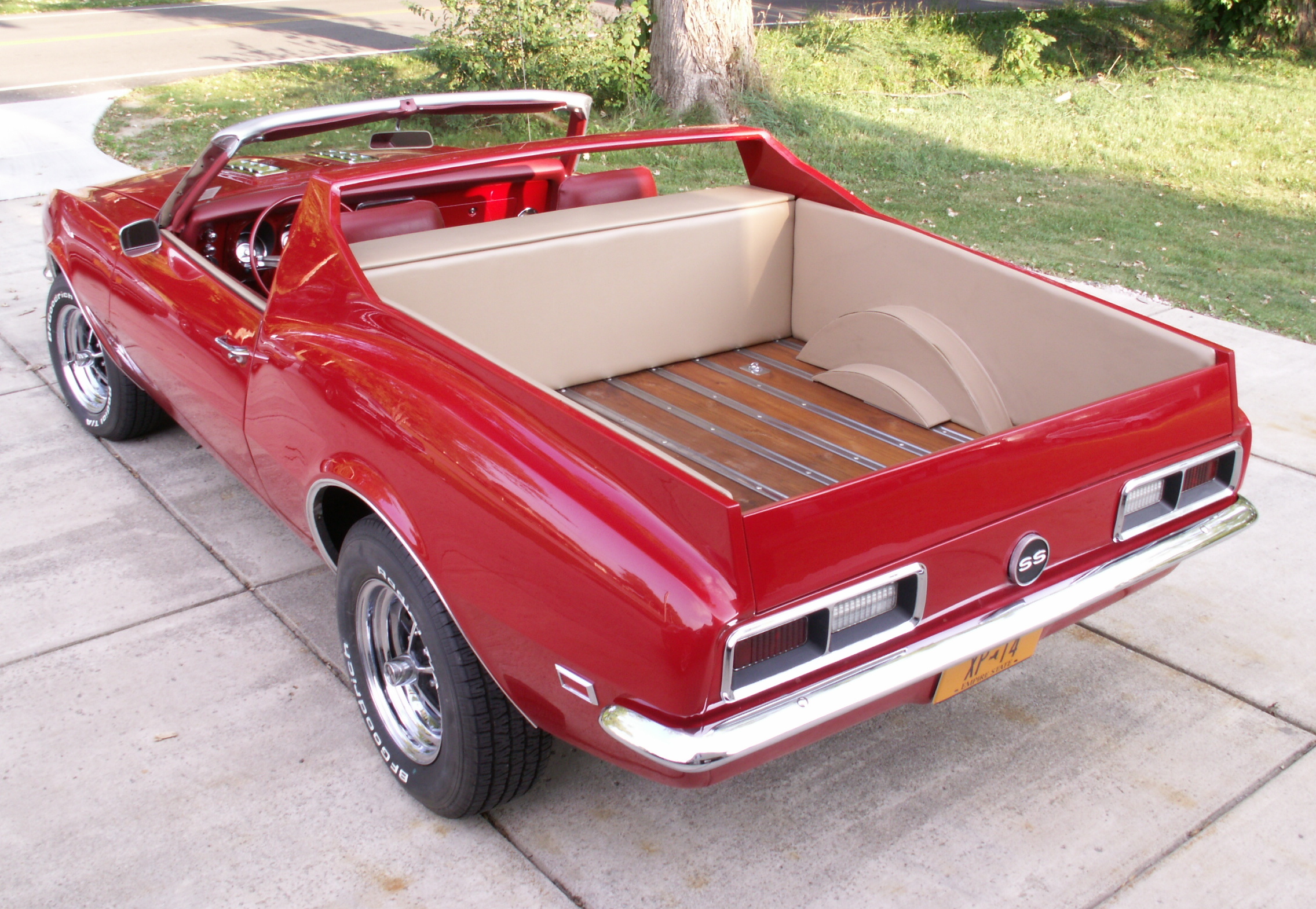 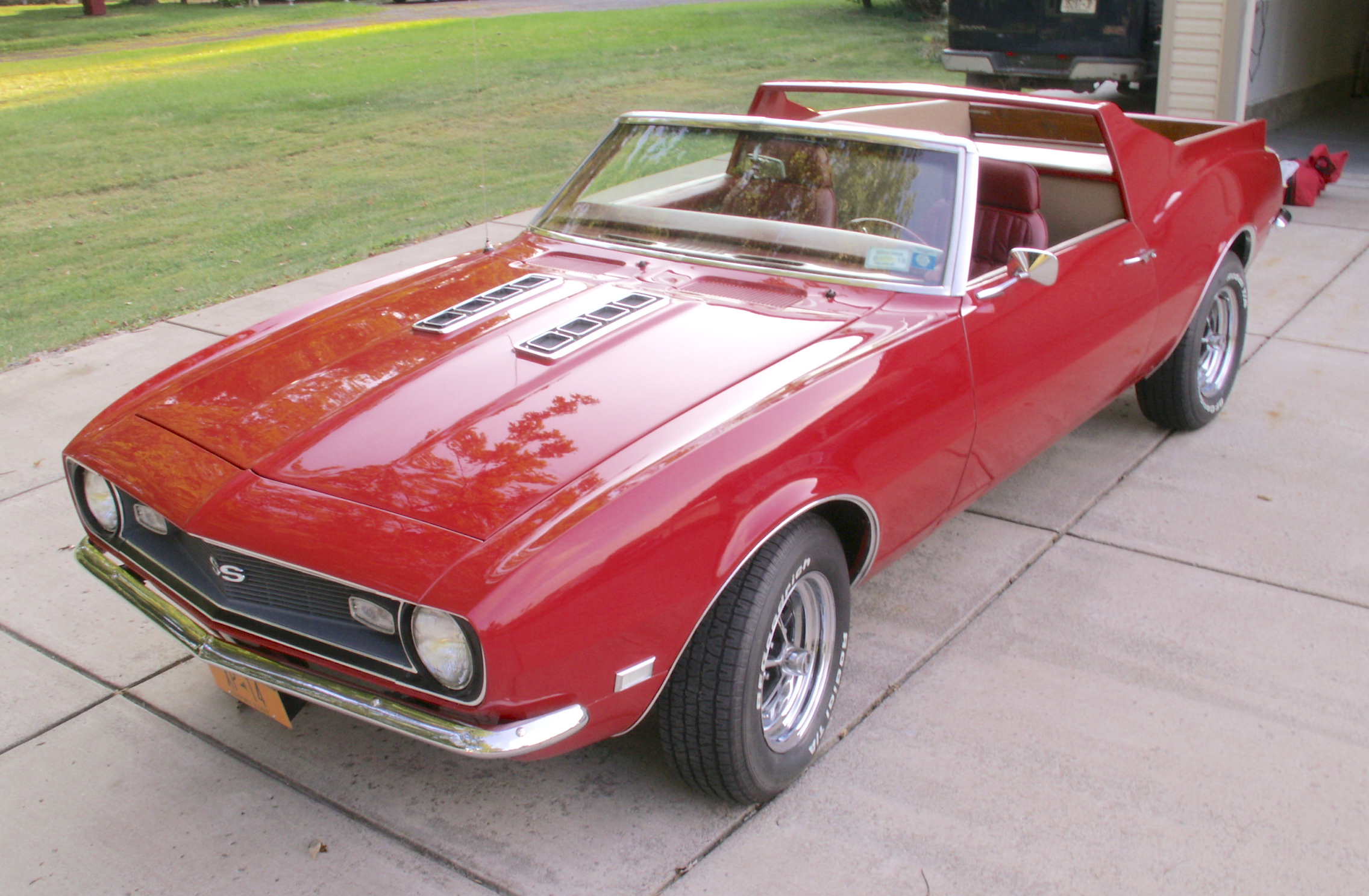 When I first approached this 1968 Chevy Camaro a few weeks ago during a car show at the Mt. St. Mary Summer Festival in Tonawanda, I came at it from the front and thought it was just another nice Camaro. But, lo and behold, when I got closer it was a pickup truck! Turns out it’s a locally-built replica of the Chevy Caribe, a concept car built and shown by General Motors back in 1968. Who knew such a thing existed! Look for a full story in Corbran’s Corner in the coming weeks on owner Joe Lovullo’s labor of love.