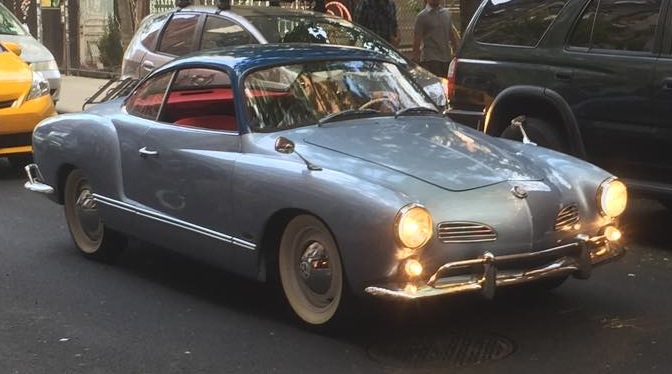 Every once in a while, a RRofWNY reader will send along a photo of a Ride he/she encountered in their travels. Such as this pristine circa 1960 Volkswagen Karmann-Ghia, which Facebook friend Alan Bedenko sent me last week while visiting New York. This sporty little rear-engined car was largely based on the VW Beetle, and was in production from 1955-74. If you’re trying to figure out just where this was, it was on Mott Street in SoHo. — Jim Corbran, RRofWNY The post RealRides of WNY appeared first on Buffalo Cars.