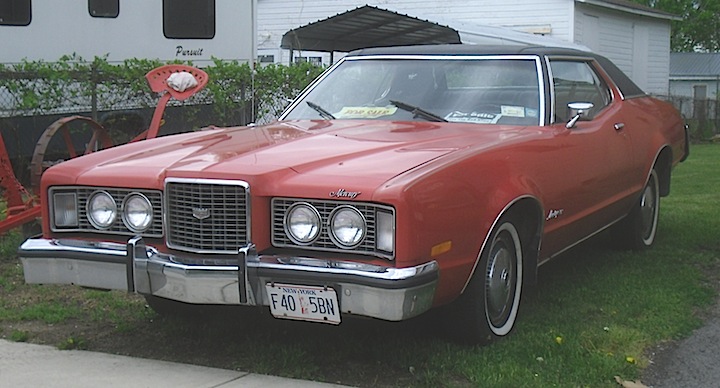 It seems like that from the time the Ford Motor Company introduced the Mercury nameplate for model year 1939, the subsequent cars were not much more than a (somewhat) fancier version of what Ford was already selling in their showrooms. The resemblance became more prevalent as the years went on, and at the end in 2011 there was almost no difference. This 1973 Mercury Montego MX two-door hardtop had its soulmate in the Ford Gran Torino. It can (as this is written) still be seen, for sale and still wearing Liberty plates, in beautiful downtown Sanborn. — Jim Corbran, RRofWNY The post RealRides Of WNY appeared first on Buffalo Cars.