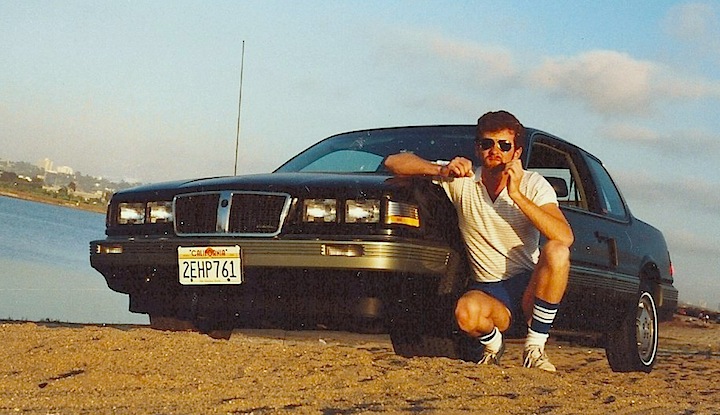 Some of you may have seen this photo last year on a Throwback Thursday on Facebook. It’s my brother Dennis and his 1985 Pontiac Grand Am (affectionately called Grand Ma), photographed on the beach shortly after he moved to San Diego back in the 1980s. This was just the beginning of Pontiac’s extensive use of plastic bodyside moldings, a practice which I swear helped put them out of business a few years ago. If you see Dennis today, wish him a Happy Birthday! — Jim Corbran, RRofWNY The post RealRides of WNY appeared first on Buffalo Cars.