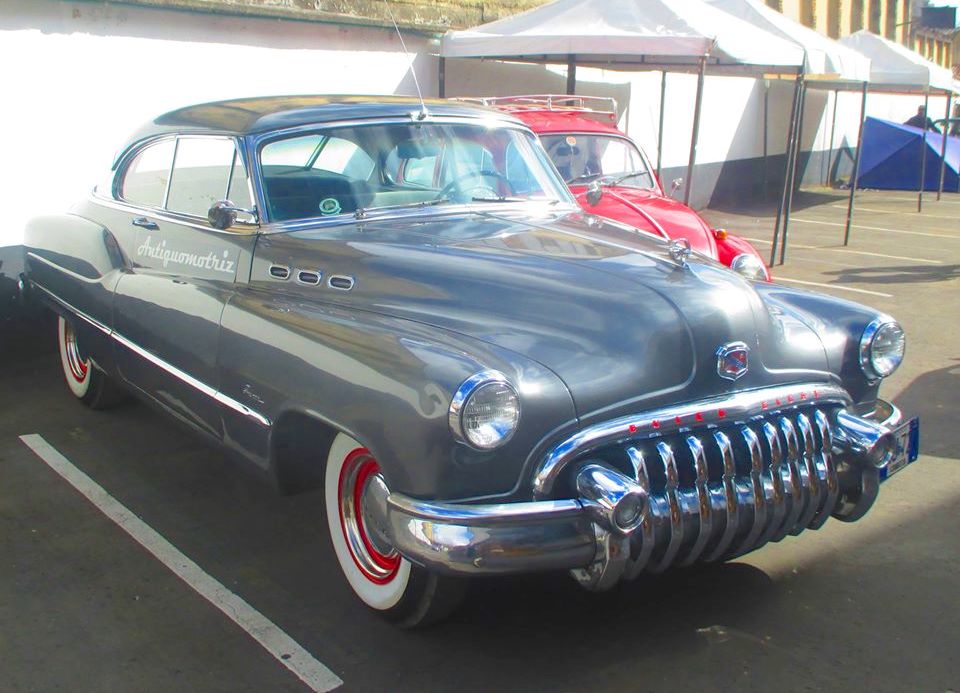 And two days ago you thought Canada was a little out of the WNY viewing area. Well, this 1950 Buick Super Riviera photo was sent in by our Facebook friend Tad Dziekonski, who snapped it recently in La Candalaria, Bogotá, Columbia. The Super was the middle of the Buick lineup, between the Special and the ritzy Roadmaster, and over 56,000 of these two-door hardtops were made. Don’t know how many of them were sent to Columbia (not many, I’ll bet!)