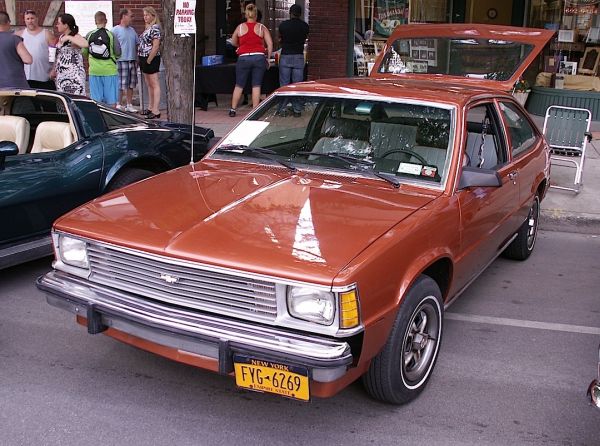 I love seeing cars like this at car shows; they’re usually one-of-a-kind these days. How many Chevy Citations do supposed were saved from the wrecker’s ball? Chevy built their X-platform compact from model years 1980-85, as a successor to the Nova. Six years does not a long run make in the car world. The Citation (and its Buick, Olds, and Pontiac cousins) seemed like a good idea, but a poor reputation early on doomed the whole line. Saw this rare beast at last year’s Canal Fest car show in Tonawanda. Jim Corbran, RRofWNY …and check out our Facebook page: Non-American Classic Cars The post RealRides Of WNY appeared first on Buffalo Cars.