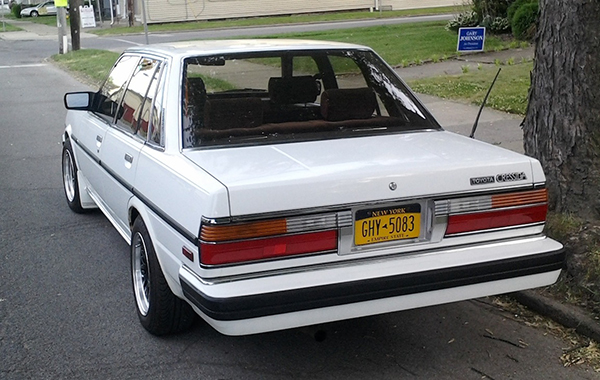 Always fun to come across something rare — especially when it’s within walking distance of home! Which is precisely where we found this 1985 Toyota Cressida. The Cressida was a mid-sized car in Toyota’s domestic lineup, but here in North America I believe it was the largest sedan they offered in 1985. It was a replacement for the Crown, and a predecessor to today’s Avalon. If you haven’t already guessed, this one was spotted in Tonawanda. Jim Corbran, RRofWNY Check out our new Facebook page: LuvTheCheapies The post RealRides of WNY appeared first on Buffalo Cars.