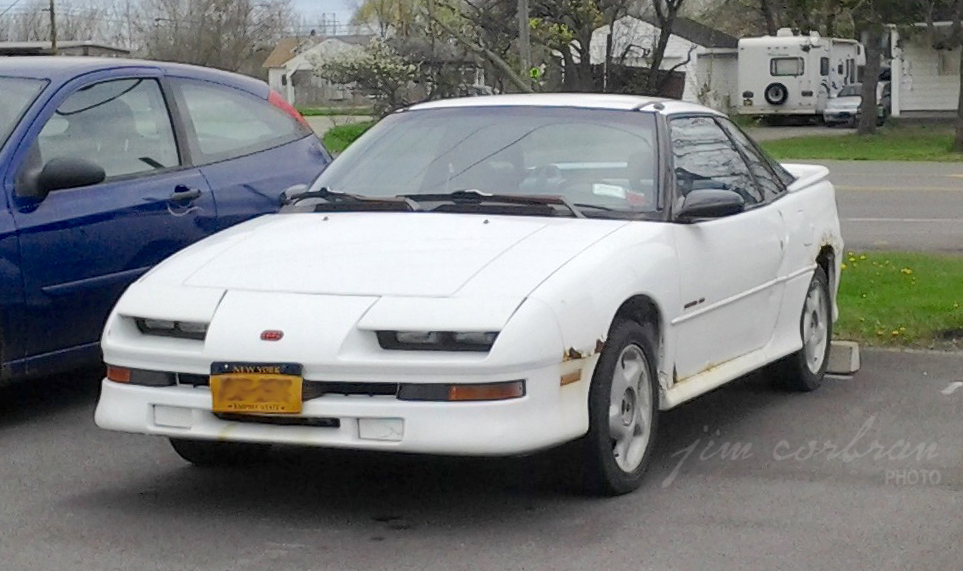 It might not be pristine, but you’ve gotta give credit to this 1991 Geo Storm for still being on the road — or at least it was when we last saw it a few years ago in a Wheatfield parking lot. Really, when was the last time you saw one? The Geo nameplate was sold by U.S. Chevy dealers to fill a gap in their sub-compact lineup, and it was composed of Japanese vehicles, mostly from Suzuki (Metro & Tracker), but also Isuzu (Storm & Spectrum), and Toyota (Prizm). Geos were marketed from 1989 to 1997, after which what was left of the lineup morphed into Chevrolets. Today’s RealRide was based on the Isuzu Impulse, and was sold from 1990-1993. It was available as this sport coupe as well as a boxier three-door hatchback (bottom photo). They were also sold at Isuzu dealers (as the Impulse), as well as in Canada as the Asüna Sunfire at Pontiac-Buick dealers. 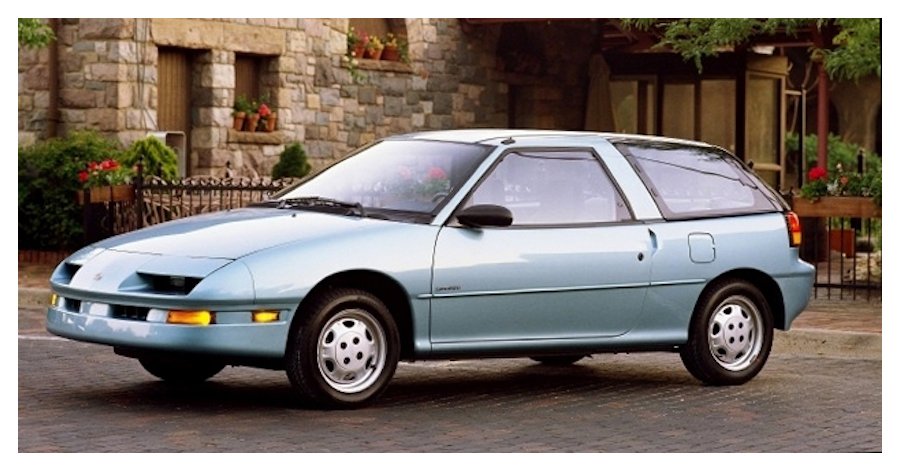