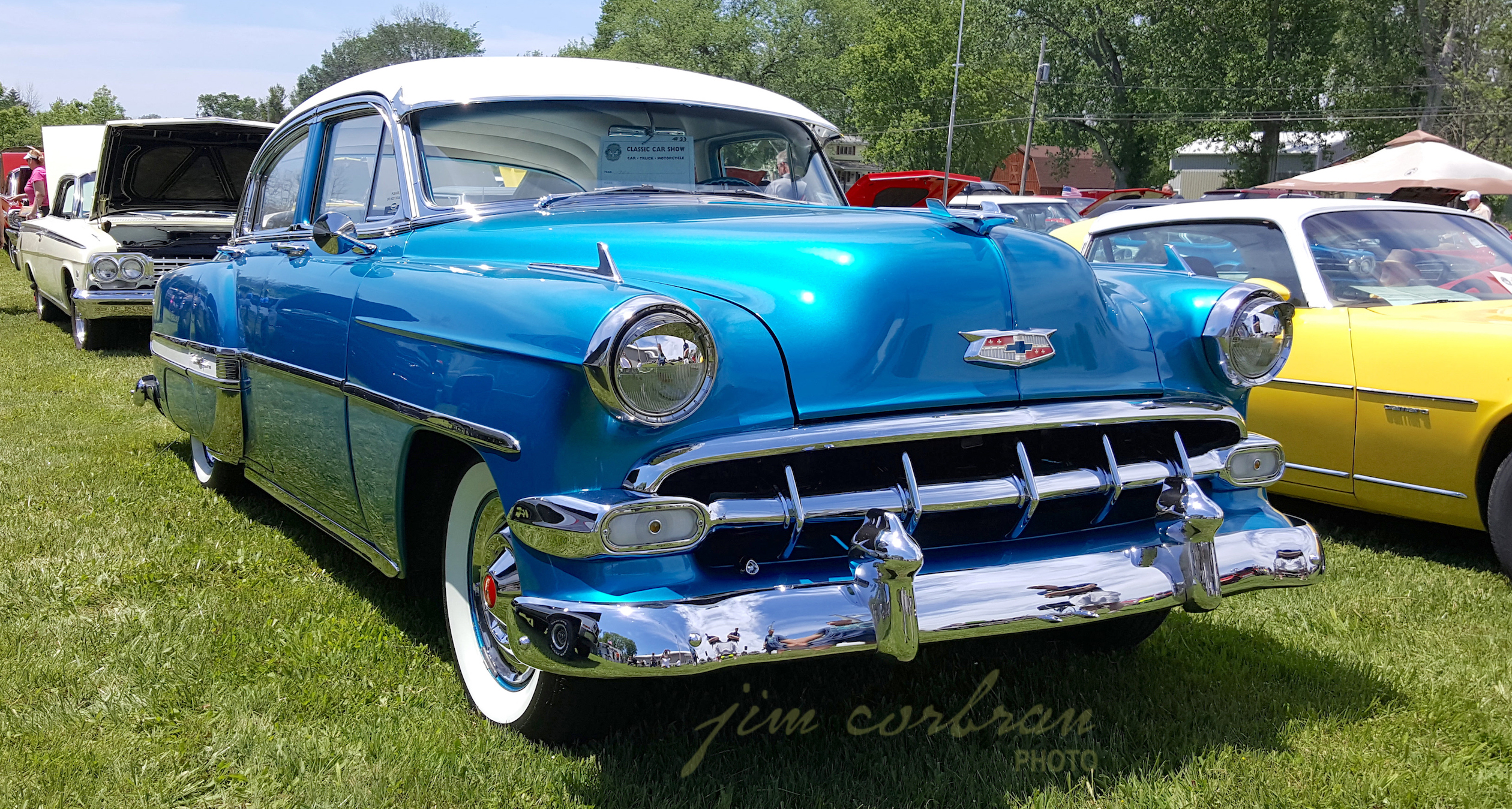 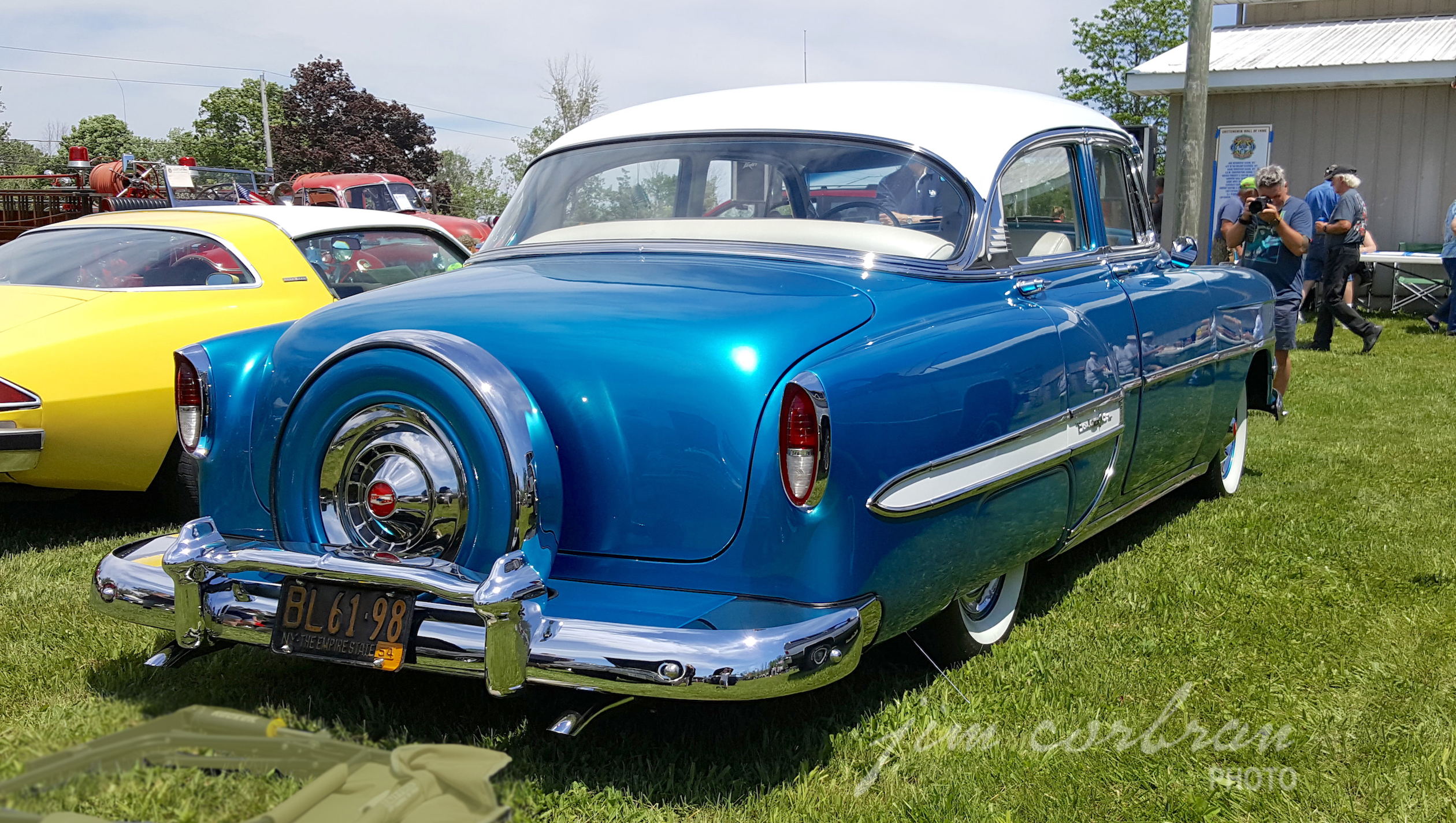 We found this 1954 Chevrolet Bel Air last summer at a car show at the Crittenden Fire Hall in Alden. When the Bel Air debuted for model year 1950, it was Chevrolet’s version of General Motors’ new pillarless two-door hardtop body style. Starting in 1953 the Bel Air’s name was used for a series which also included two- and four-door sedans and a convertible. When the Impala showed up in 1958, the Bel Air got knocked down a peg. It eventually ended up at the bottom of the full-size Chevy heap when the Biscayne was discontinued for model year 1973. The final Bel Air was the 1975 model.


Got a RealRide you'd like to see featured here?
Drop us a line at realrides@buffnews.com