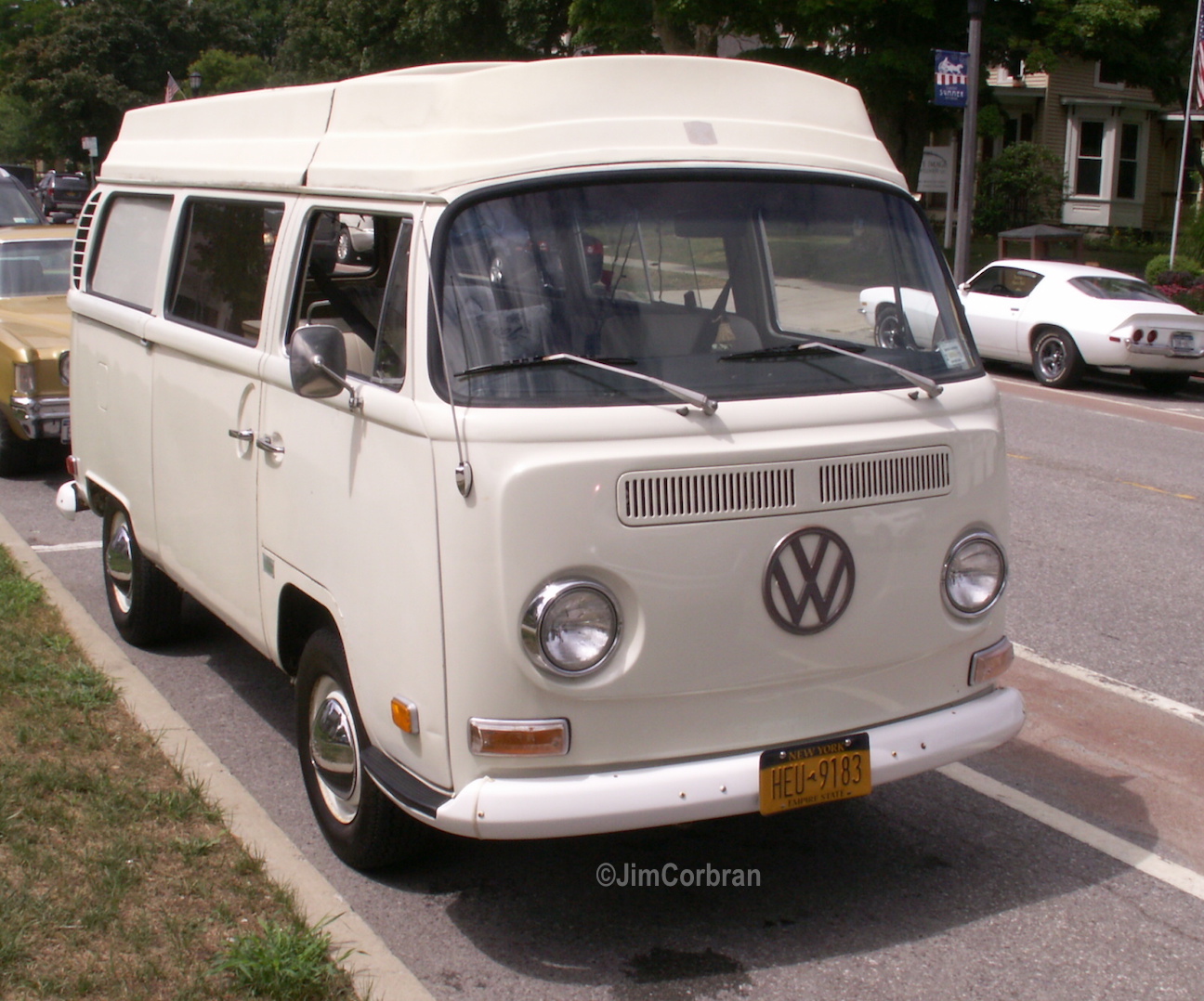 
You might be able to tell from the older Grand Prix and Camaro in the background that this 1970 VW camper was photographed outside of a car show (the outside area being where a lot of interesting old cars often lurk). These three vehicles were parked in the street during the GMC/Pontiac show held this past summer at West-Herr’s East Aurora dealership. And I must say, this tilt-top camper still looks pretty spiffy. Most of these were conversions contracted out to Westfalia-Werke, located in the Westfalia region of Northern Germany. Westfalia continued building VW campers right through to VW’s Vanagon and Eurovan models into the 2000s.