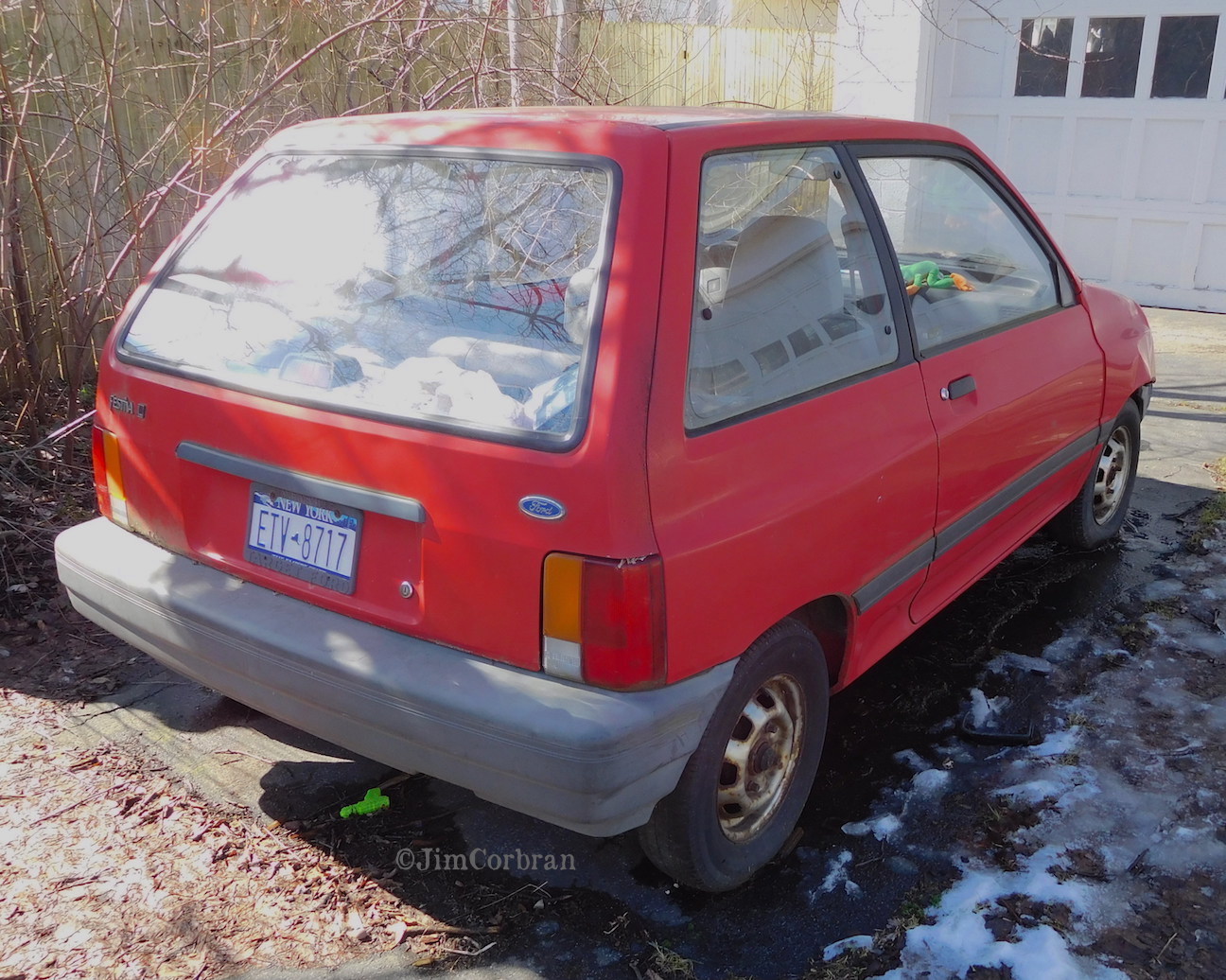 It’s not often you see a 1989 Ford Festiva L on the road anymore. It’s even rarer to find one that the owner got as cheaply as this one. Hamburg’s Brian McLaughlin paid the princely sum of one dollar for this econocar back in 2012 — the price of turning in the plates belonging to the previous owner. Five years later, this little four-cylinder four-speed — also sold around the world as a Kia Pride and a Mazda 121, depending on where you were — still runs. Talk about cost amortization!