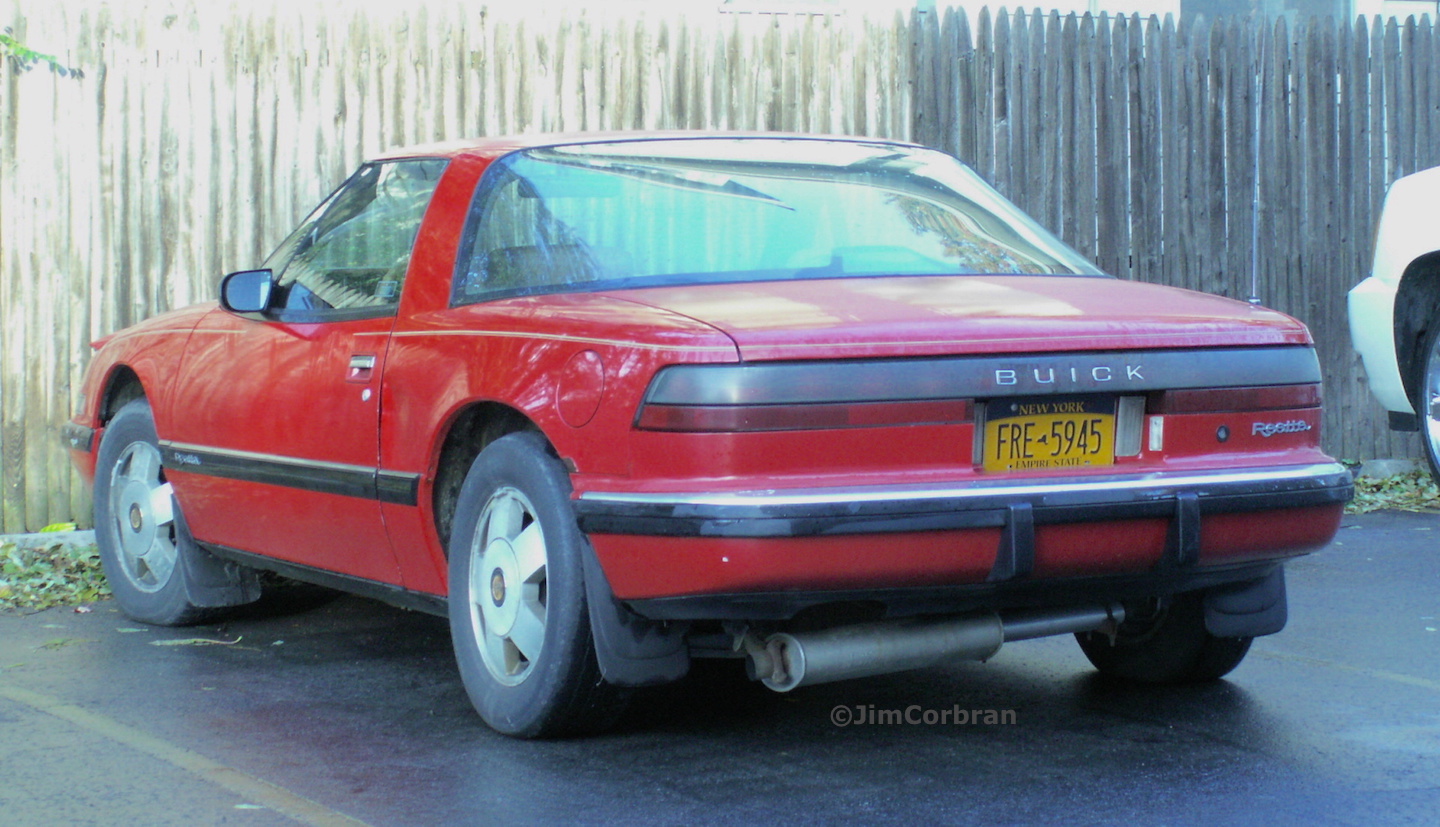 Here’s a seldom-seen 1988 Buick Reatta. You’re forgiven if you don’t know what a Reatta is, as they were sold only from 1988-91. The most successful year was 1990, when a convertible model was added, and a combined total of 8,515 Reattas left Buick’s showrooms. In the Reatta’s final model year, a mere 1,214 coupes and 305 convertibles were produced. All Reattas were two-seaters, powered by a 3.8L V6 with a four-speed automatic transmission driving the front wheels. This red coupe was seen some time ago in Niagara County.