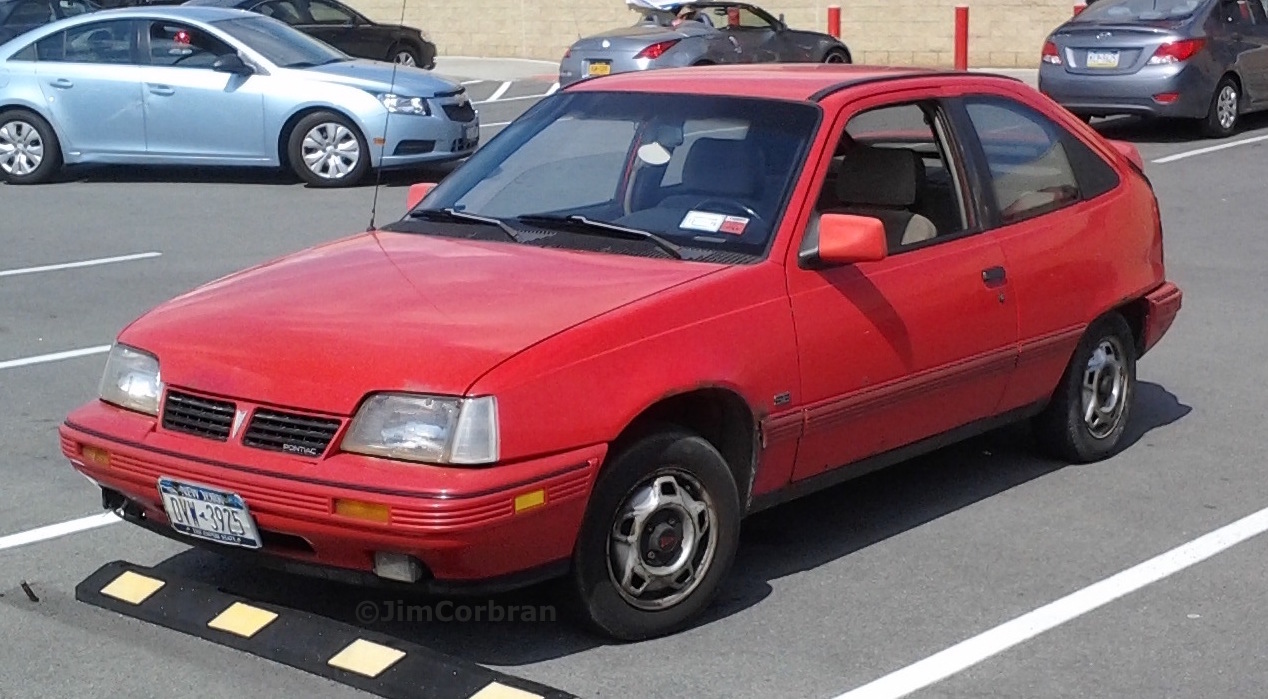 This is one of those cars which many readers might find difficult to identify. It’s a Pontiac LeMans coupe, a compact built in South Korea by Daewoo, imported to North America as a replacement for the Chevy Chevette-based Pontiac T1000. They were sold here from 1988-93, but elsewhere in the world from 1986-94 as the Asüna in Canada, and various different Daewoo nameplates in Southeast Asia and Australia/New Zealand. The LeMans also came as a four-door hatch and a notchback sedan. This one was seen a while ago in Buffalo.