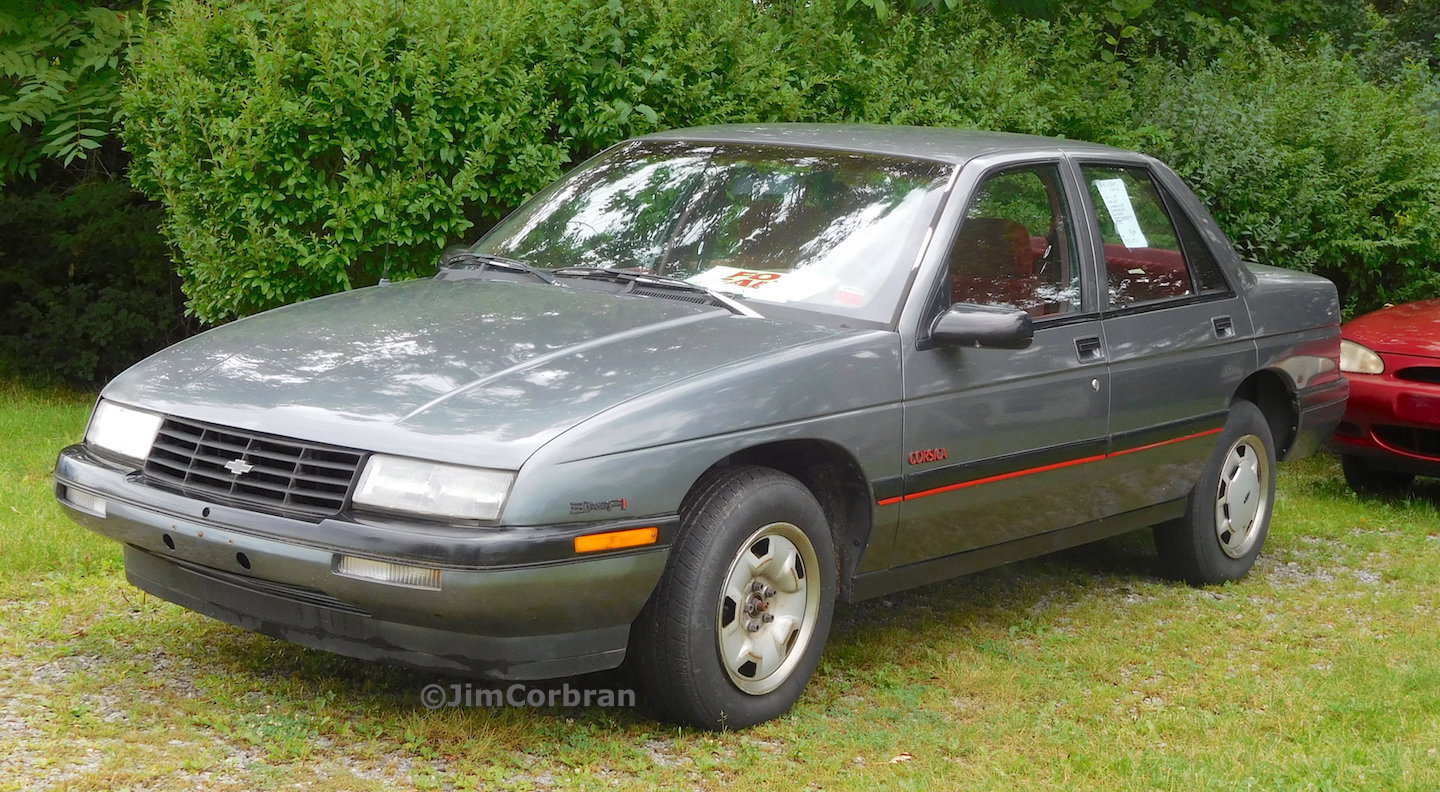 Talk about unassuming-looking cars! This 1991 Chevy Corsica is one of almost 188,000 produced, but when’s the last time you saw one? Especially one that looks this good? The for-sale sign on the window proclaims it to be a southern car which has had a Jasper engine re-do in 2003. This was (one of) Chevy’s bread-and-butter cars for the masses, along with its two-door version, called Beretta. Car enthusiasts shrugged at them, but the general public bought ‘em by the boatload. Found this one off the beaten path in Hamburg.