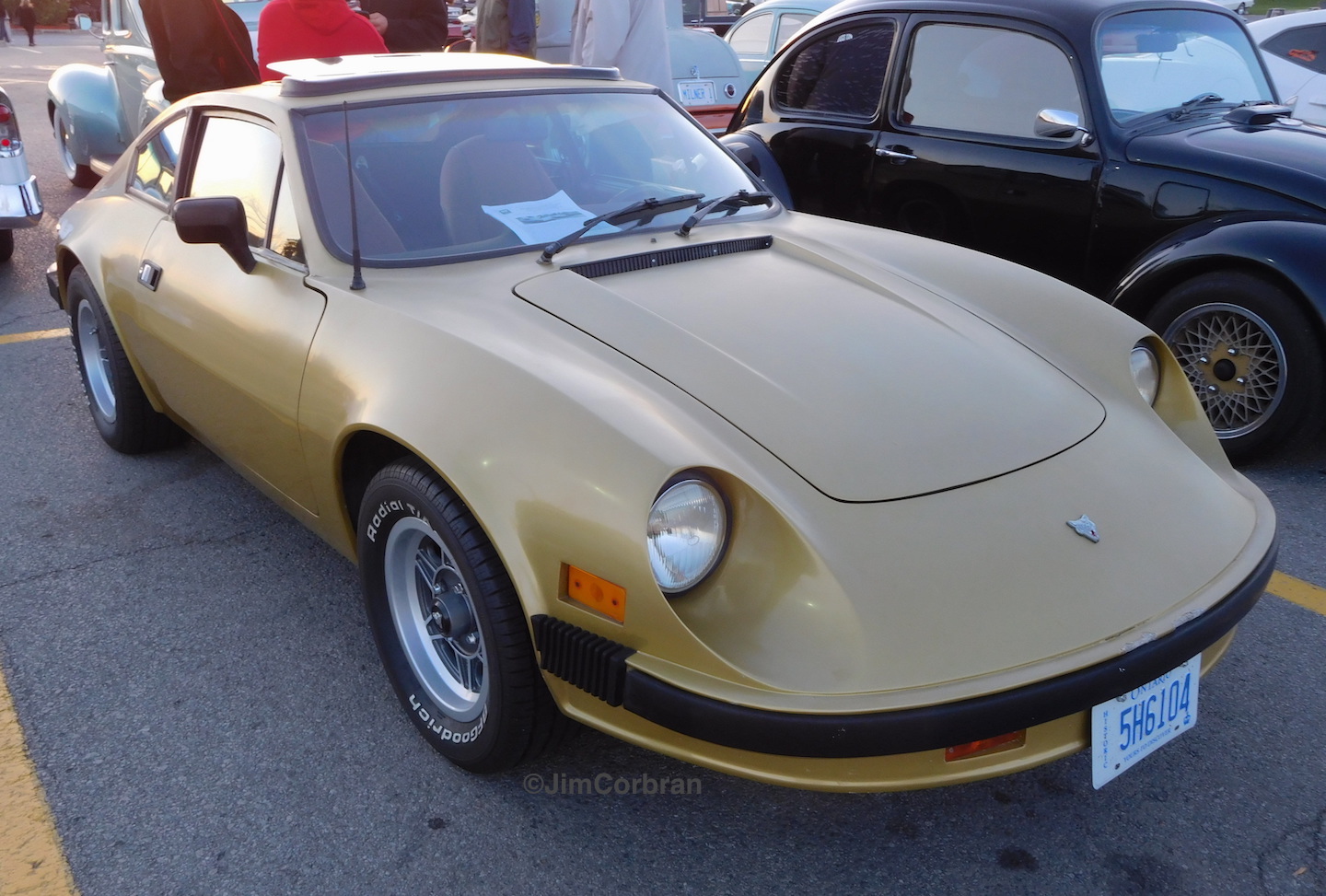 It doesn’t happen as often as it used to anymore, but every once in a while I’ll come across a make or model I’ve never seen in person. F’rinstance, this 1981 Puma GTI. If you’re scratching your head, you’re excused. This time. The Puma was built (by a company of the same name) in Brazil, and began production in 1964 as a front-drive, front-engined car using DKW components. In 1967 a switch was made to rear-drive using VW’s rear-mounted air-cooled 1500cc engine. This 1981 example was seen a few weeks ago at a car show in Grimsby, Ontario. Not found much in the US, Pumas were sold mostly in South America, as well as in in Canada (and South Africa, where they had another assembly plant).