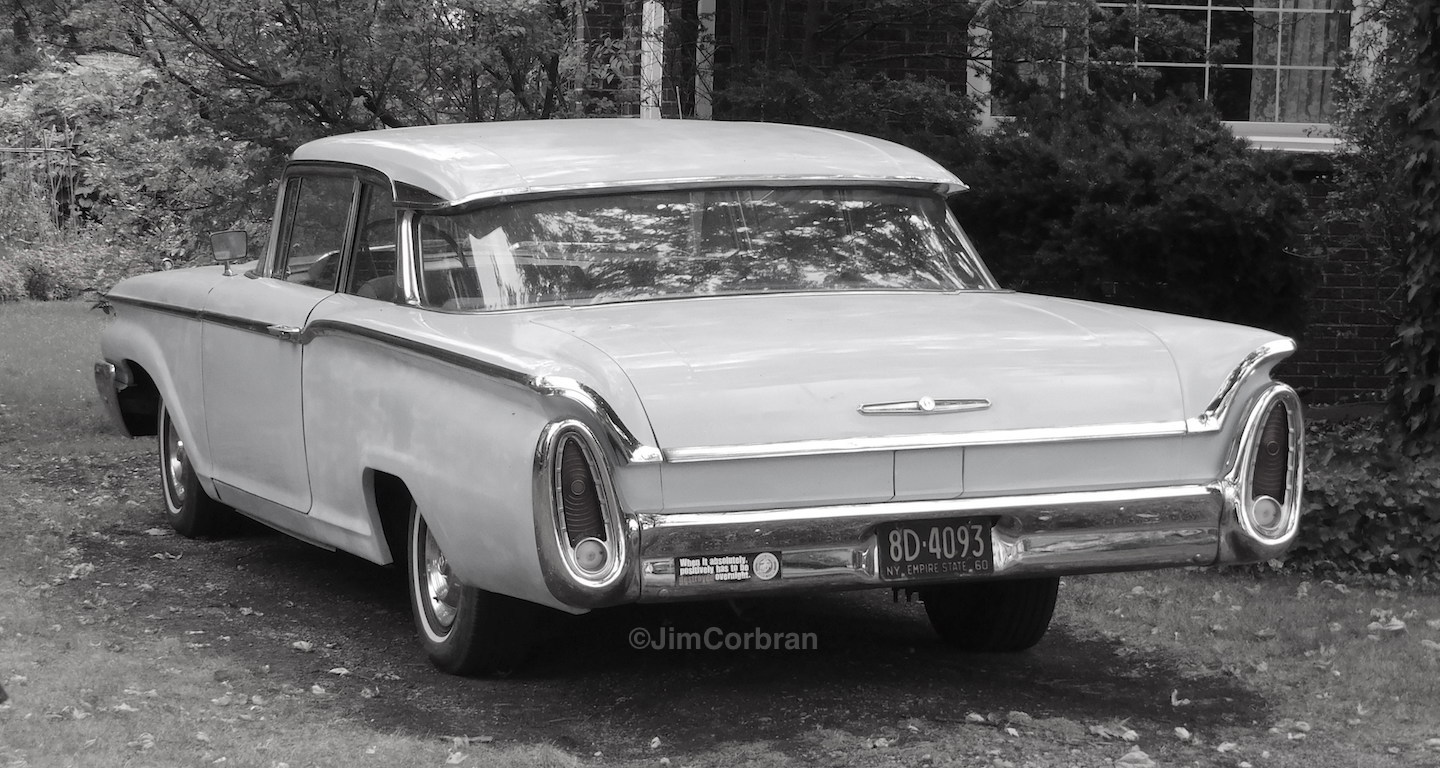 Day One of Black & White Week


With an MSRP $2,631 this 1960 Mercury Monterey was the least-expensive big Merc in the showroom, Actually, it was the cheapest Mercury, period! What, you say? Wasn’t the compact Comet introduced for model year 1960? Yes, car buff, it was. But Ford chose not to put the Mercury nameplate on the Comet, or in any of its advertising material, until the 1962 models came out. Up to then, it was just “Comet, produced by the Lincoln-Mercury Division of the Ford Motor Company.” Why? Because originally the Comet was to be a compact Edsel, but the Edsel nameplate’s feet were already in the fire when the Comet was about to make its debut. This Monterey was seen a while back in Tonawanda.