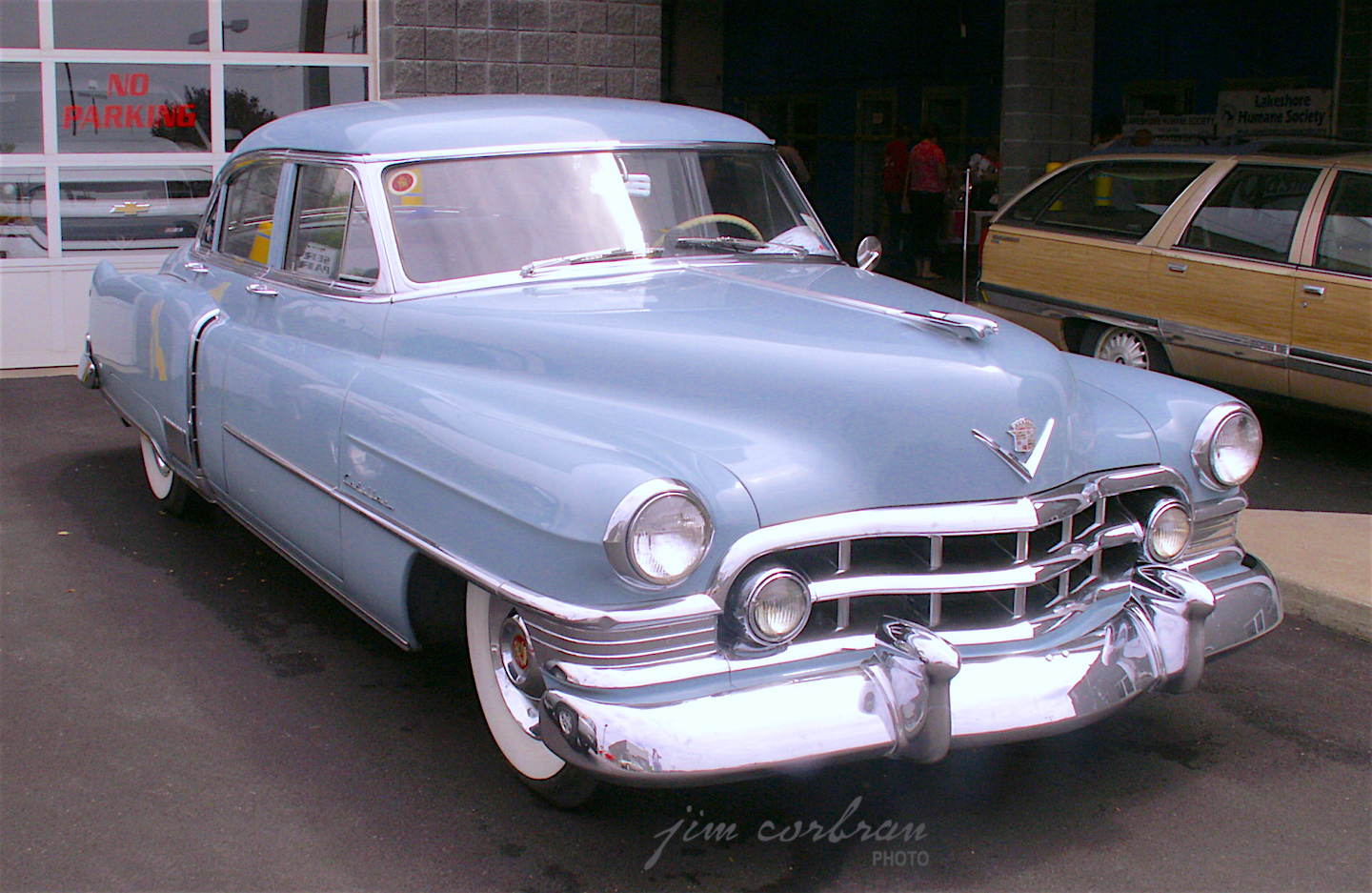 Other than their line of limousines and stretched sedans, this 1950 Cadillac Sixty Special was the top-of-the-line offering from GM’s self-proclaimed Standard of the World in the beginning of the second half of the 20th century. Even at a lofty $3,797 the Sixty Special was Cadillac’s third-best seller behind the Series 61 and 62 four-door sedans. We saw this blue example at the Orphans Car Show in Orchard Park last summer. It's owned by Sal Cerrone of the WNY Oldsmobile Club, sponsors of the show, which was held at West-Herr Chevrolet. Cerrone purchased the Sixty Special in 2015, with just 54,743 original miles showing on the odometer!