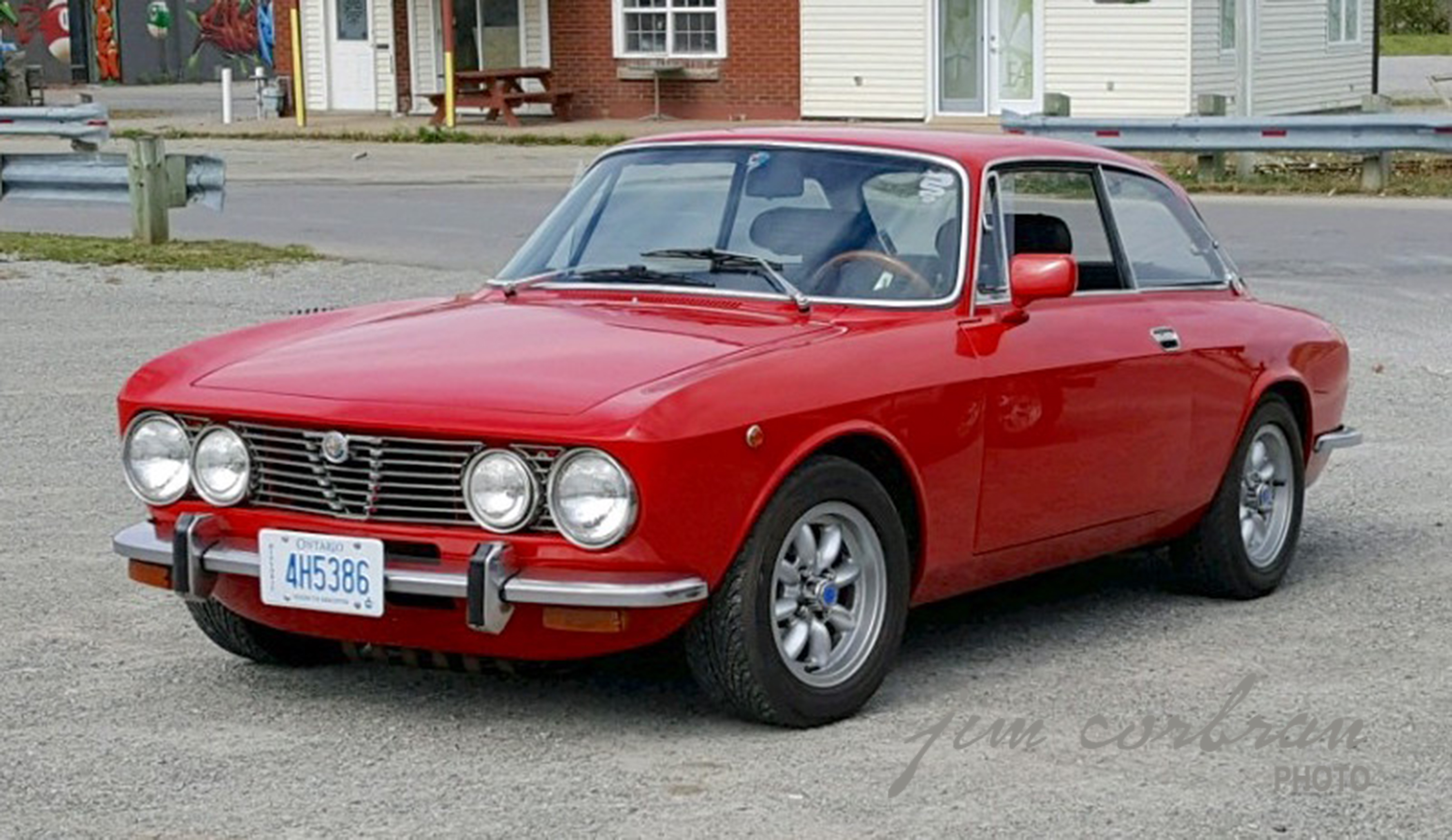 This Alfa Romeo 2000 GTV was spotted during a bicycle ride through Port Colbourne last summer. The 2000 GTV (also known as GT Veloce) was sold from 1971-76. Styled by the famed Italian carrozzeria Bertone in Milan, this generation of the GTV was powered by a 1962 cc twin cam inline four. The 2000 GTV was related (mechanically at least) to both the 2000 Spider Veloce (convertible) and the 2000 Berlina (4-door sedan.)