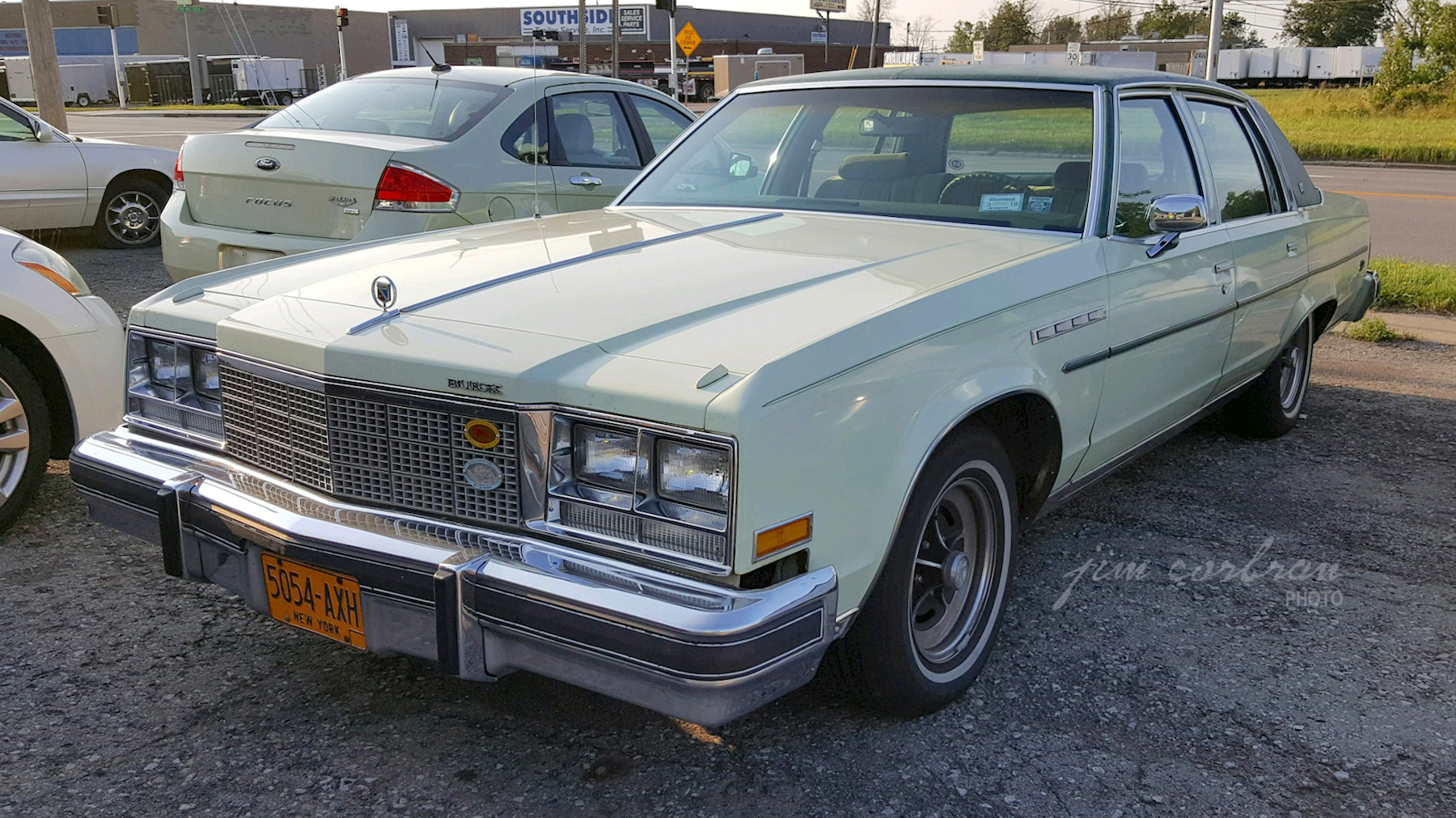 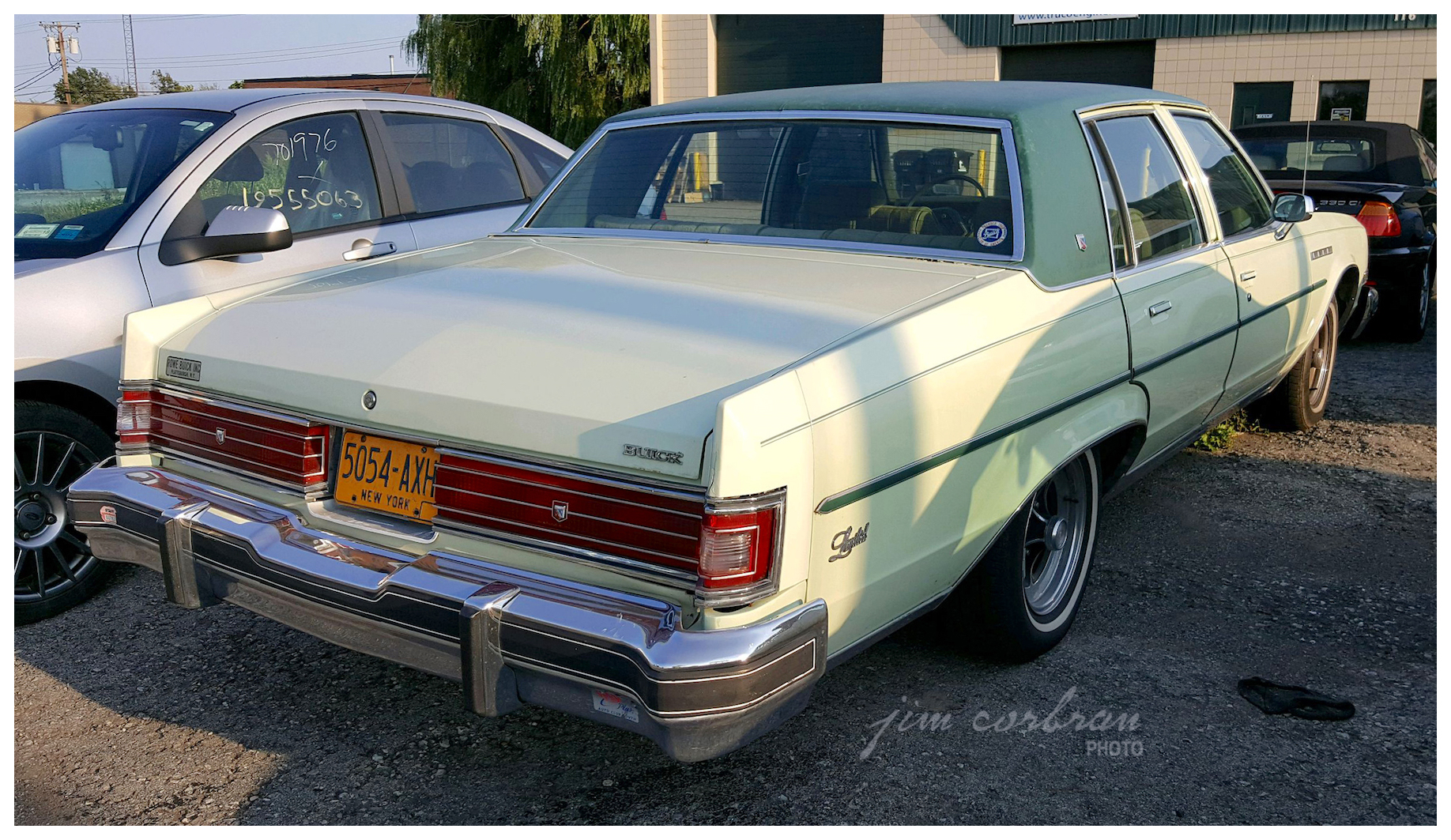 This 1979 Buick Electra Limited, seen a couple of years ago in Tonawanda, looks (from the dealer sticker on the trunklid) like it may have been originally sold by Rowe Buick Inc. in Plattsburgh, New York. The Limited was in the middle of the Electra series for 1979, a notch above the Electra 225 and a notch below the Electra Park Avenue. Unlike the old days, by 1979 styling didn’t change much from year to year; but there were changes nonetheless, as Buick pointed out in that year’s brochure: The styling speaks for itself, but note that the Electra’s front end has been tastefully modified this year. In another paragraph they show how forward-thinking they may have been — actually suggesting that you talk to your dealer about leasing! A pretty radical concept for Mr. and Mrs. Average Car Shopper in 1979.