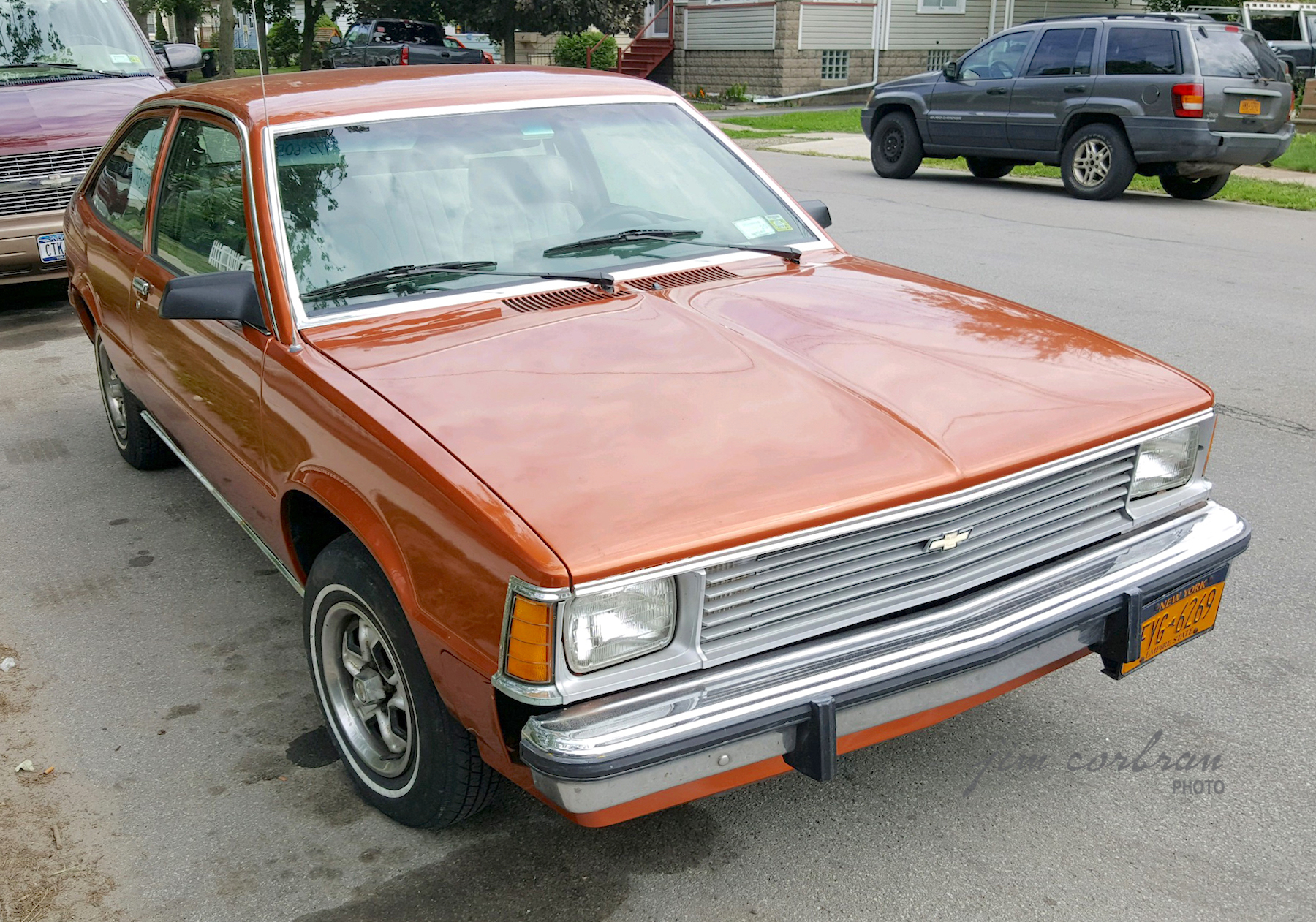 It’s kind of amazing to think that this 1985 Chevy Citation II is one of over 1.6M sold over the period 1980-85. But honestly, when was the last time you saw one? They really flew out of the gate in model year 1980, selling over 811,000 in three different body styles: Club Coupe (my favorite), and a pair of hatchbacks in two- and four-door versions. Sales from 1980-83 were almost halved each year; a minor spike of about 5,000 cars occurred for model year 1984 when the name was changed from Citation to Citation II. Chevy tells us they changed the name (I never even noticed until researching this piece) …just to let (us) know that this extraordinarily successful design has received extensive engineering refinement over the past several years. Maybe if Chevy’d done extensive testing before putting the Citation on sale back in 1980 it wouldn’t have ended up with the long list of recalls which permanently damaged the car’s reputation. Saw this one (for sale) a few weeks ago in Tonawanda.