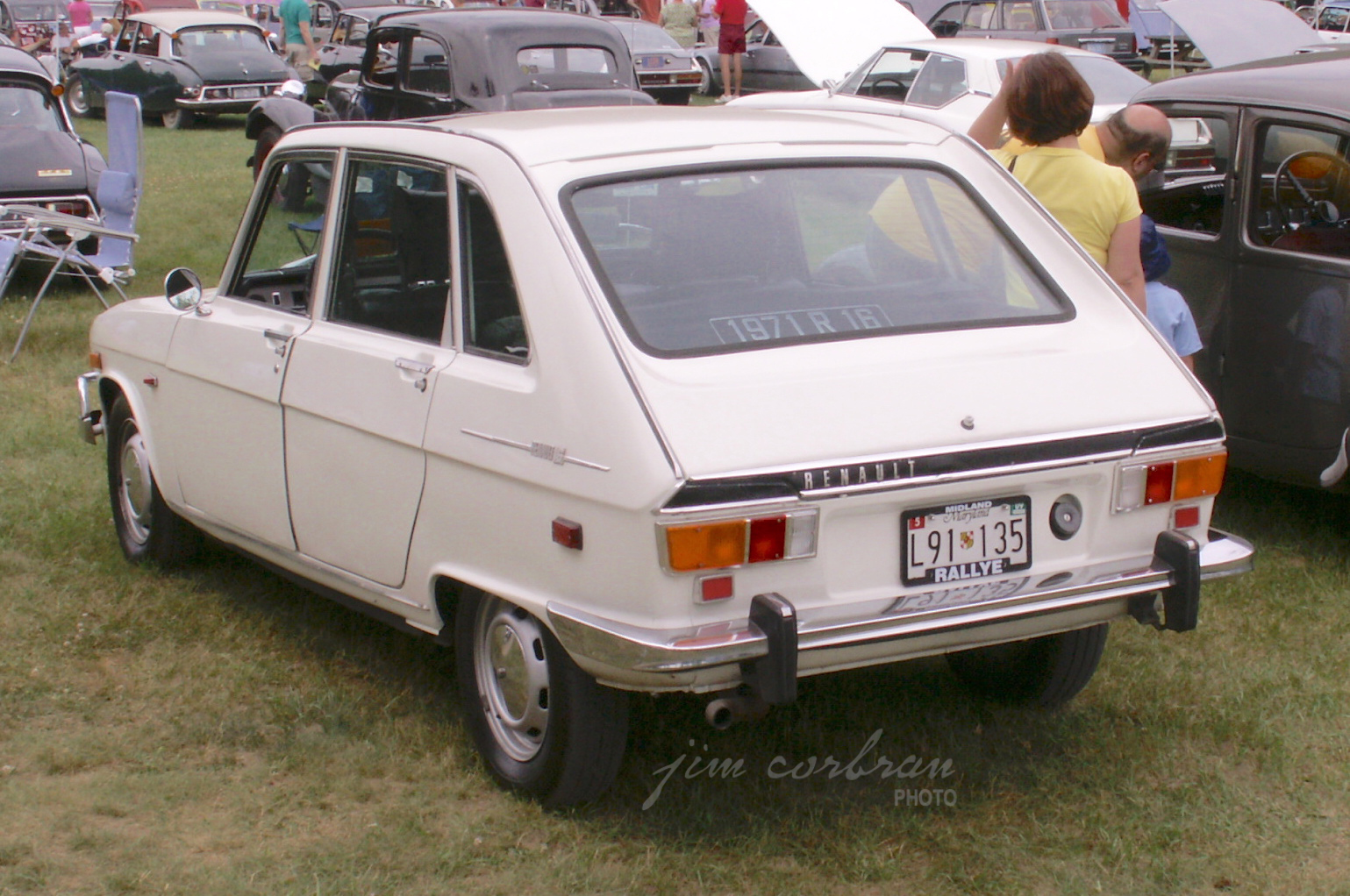 Yesterday we showed you what was considered American luxury from the 1950s in the ’59 Buick Electra. The French have always had a different outlook when it comes to their cars. This 1971 Renault 16, though something far from what most American car buyers would consider luxurious, had a pair of front seats which I might argue were more comfortable than anything that came out of post-war Detroit. Many French family cars had seating at least as comfortable as whatever you may have had in your living room. But of course, the exteriors were something else; even most non-car buffs could probably pick a French car out of a mall parking lot-full of automobiles. And the Renault 16 was no exception. Saw this one a few years back at the annual Citroën Rendezvous in Ballston Lake.