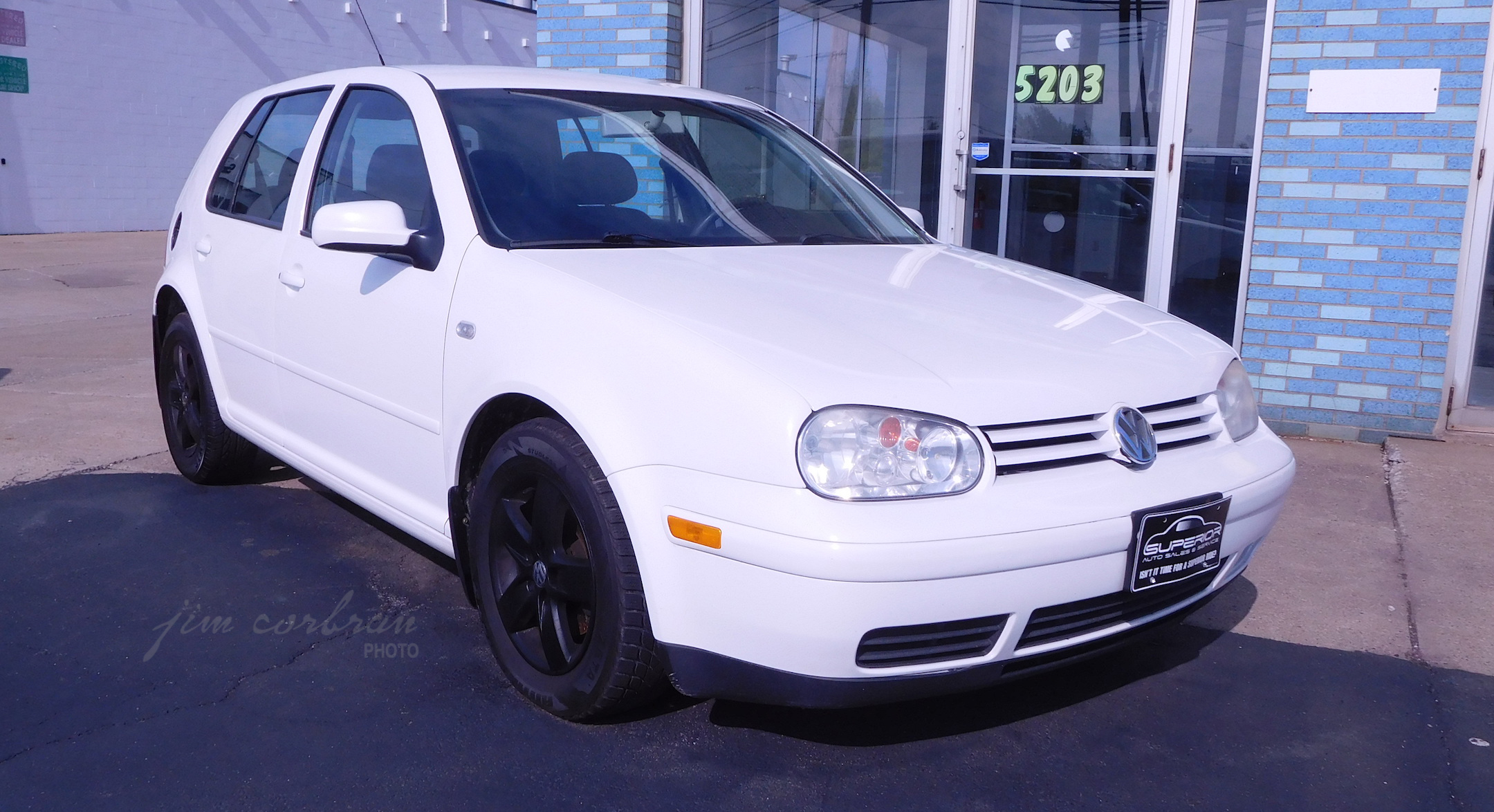 Okay, no, this 2007 Volkswagen City Golf isn’t all that old, but… wait. Did he say City Golf? What the heck it that? The City Golf went on sale in some markets (the U.S. not included) when the new 2007 Golf went on sale. A little history is in order. (Keep in mind that VW often introduces cars in Europe before they go on sale in North America.) VW’s fourth-generation Golf debuted in 1997; generation five showed up in 2003. Price increases being what they are in certain markets, VW decided to sell the old (less expensive) gen-4 alongside the new gen-5 — and rebadge it City Golf. To further confuse things, in North America VW decided to ditch the Golf name for the new gen-5 cars (Golf is used in every other part of the world) and bring back the old Rabbit name. So, in Canada (where odds are this white City Golf came from) you could buy a new 2007 Rabbit or a new 2007 City Golf. (We won’t even get into the story of the Citi Golf, another variation of a discontinued car, which was built and sold in South Africa.) Today’s RealRide was spotted over the summer on a Hamburg used car lot.