THOSE PONTIAC ILLUSTRATIONS OF THE MID-20TH CENTURY 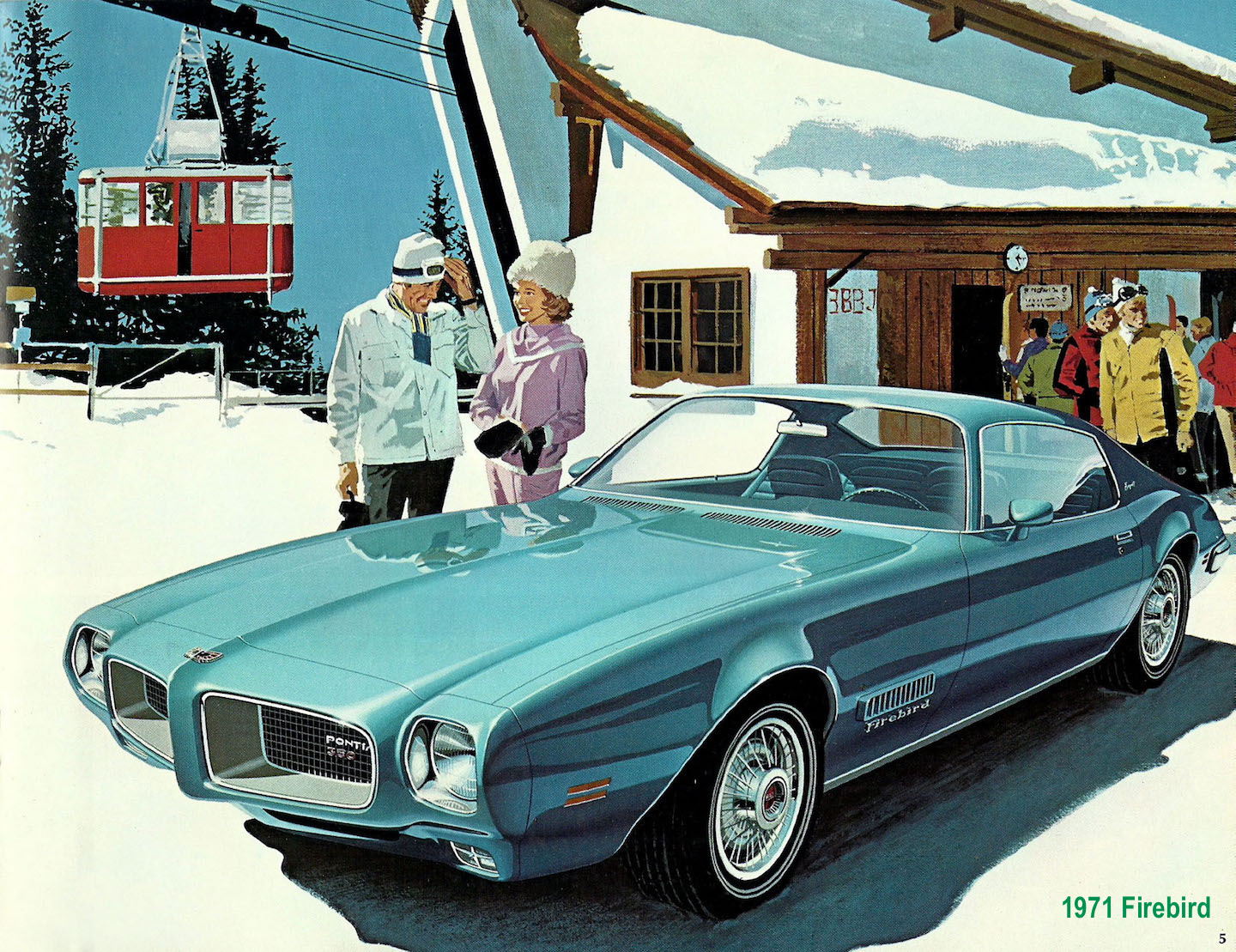 THOSE PONTIAC ILLUSTRATIONS OF THE MID-20TH CENTURY —

They weren’t just ads, they were artwork!

As we move more and more into the digital age, things we took for granted are slowly disappearing. VCRs. Landline phones. Camera film. Jobs. Another, which I’ll really miss, is the new car brochure. As they get more and more expensive to print, it gets easier and easier to just put everything online. And at times I’m grateful for that. But… I still like the look and the feel of the printed page. Over the years many manufacturers put a lot of time (and money) into brochure production. Others, eh, not so much.

One that did however, was Pontiac. They retained an award-winning team to produce much of their brochure and print advertisement work from 1959-72. So much so that the two artists responsible became well-known by consumers as well as those in the business. I’m talking about Art Fitzpatrick and Van Kaufman, or, Fitz and Van as they were known back in the day.

Art Fitzpatrick, who drew the cars, was at one time an automotive designer, beginning his career at Chrysler and moving on to a couple of different companies before joining the Navy during World War II. He began his automotive illustration career after leaving the Navy, working for Mercury and Buick before joining Pontiac in 1959, where he continued on through the early 1970s. He died in 2015 at age 96.

While Fitz drew the cars, Van Kaufman did the backgrounds. Many of them were of posh international locales which he and Fitzpatrick would visit for ideas: Rome, Monte Carlo, Hawaii, Manhattan… not a bad gig at all. Kaufman went from art school to a job at the Walt Disney Studios, becoming an animator and a director. He left to travel and live in Europe, eventually returning to an advertising position in New York. Which eventually led him to meet Fitzpatrick, and their decades-long collaboration began. Now it seems like much of the ad budget goes for television ads with annoying spokespeople (Yes, I’m looking at you Matthew McConaughey). We’ll probably never see the likes of Fitz and Van in the automotive advertising business again.

Read more about Fitz and Van at:
pontiacsonline.com and
fitz-art.com The post “THOSE PONTIAC ILLUSTRATIONS OF THE MID-20TH CENTURY —
They weren’t just ads, they were artwork!”
first appeared on Buffalo Cars